Strike Team Gladius is a turn-based, tactical combat game where you and your team fight to reclaim a colony world from an alien invasion.

Complete missions to level up your strike team members, earn better equipment and unlock new command skills and abilities. Special missions will let you support your team with tanks, troop carriers, artillery and even combat mechs.

The game’s focus is on turn-based, tactical combat alone and does not slow the gameplay down with base building or resource management. 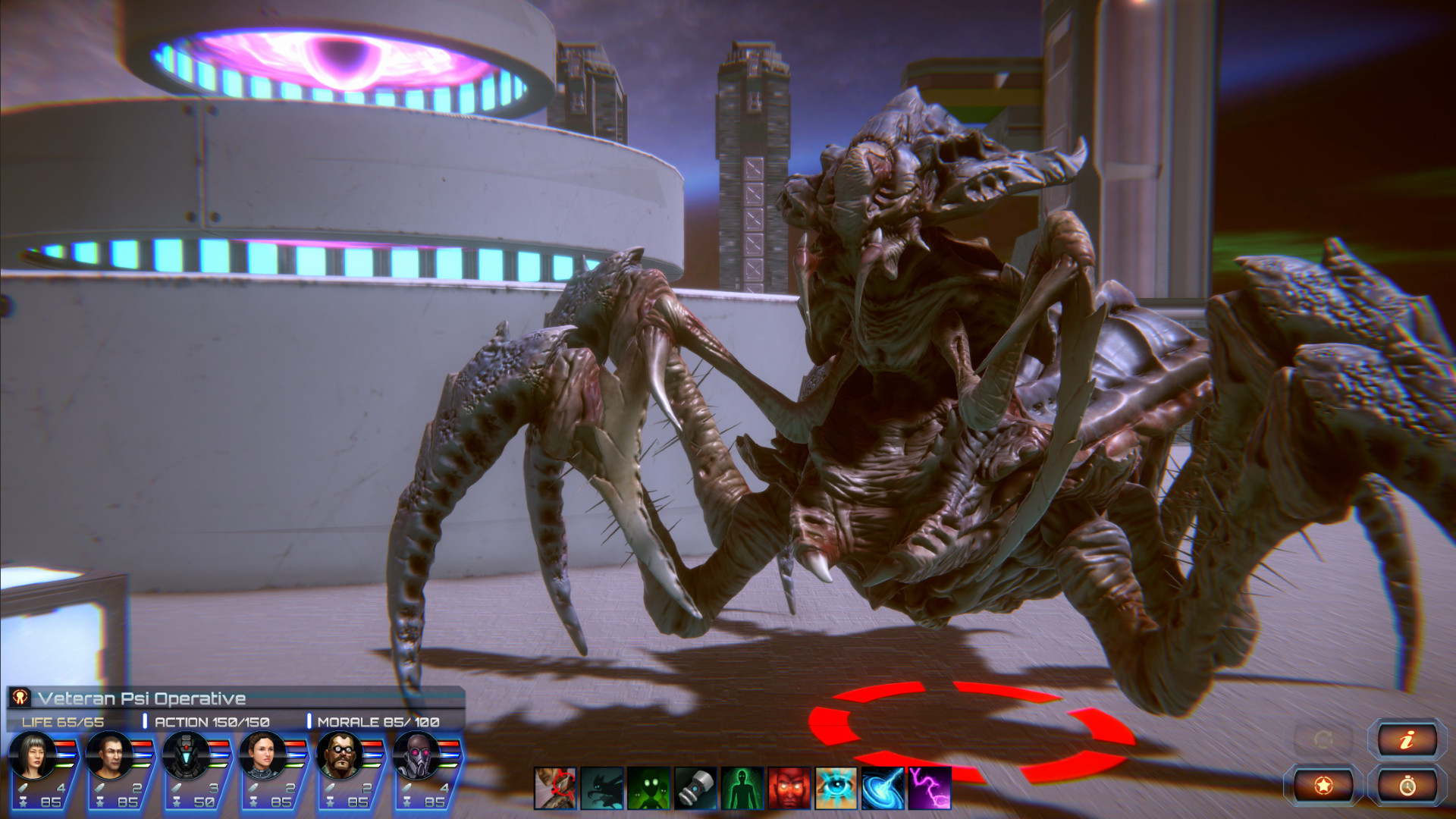 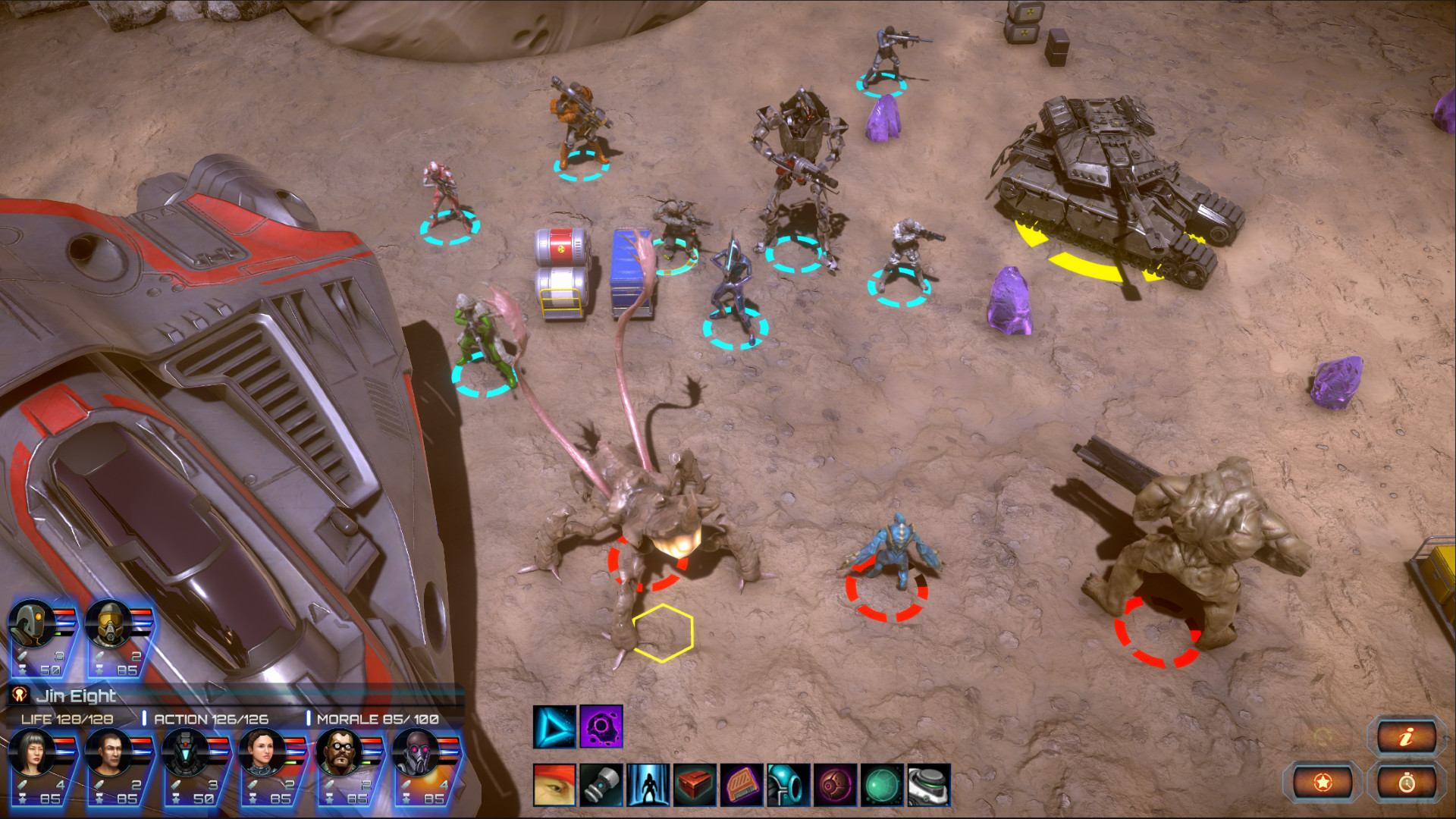 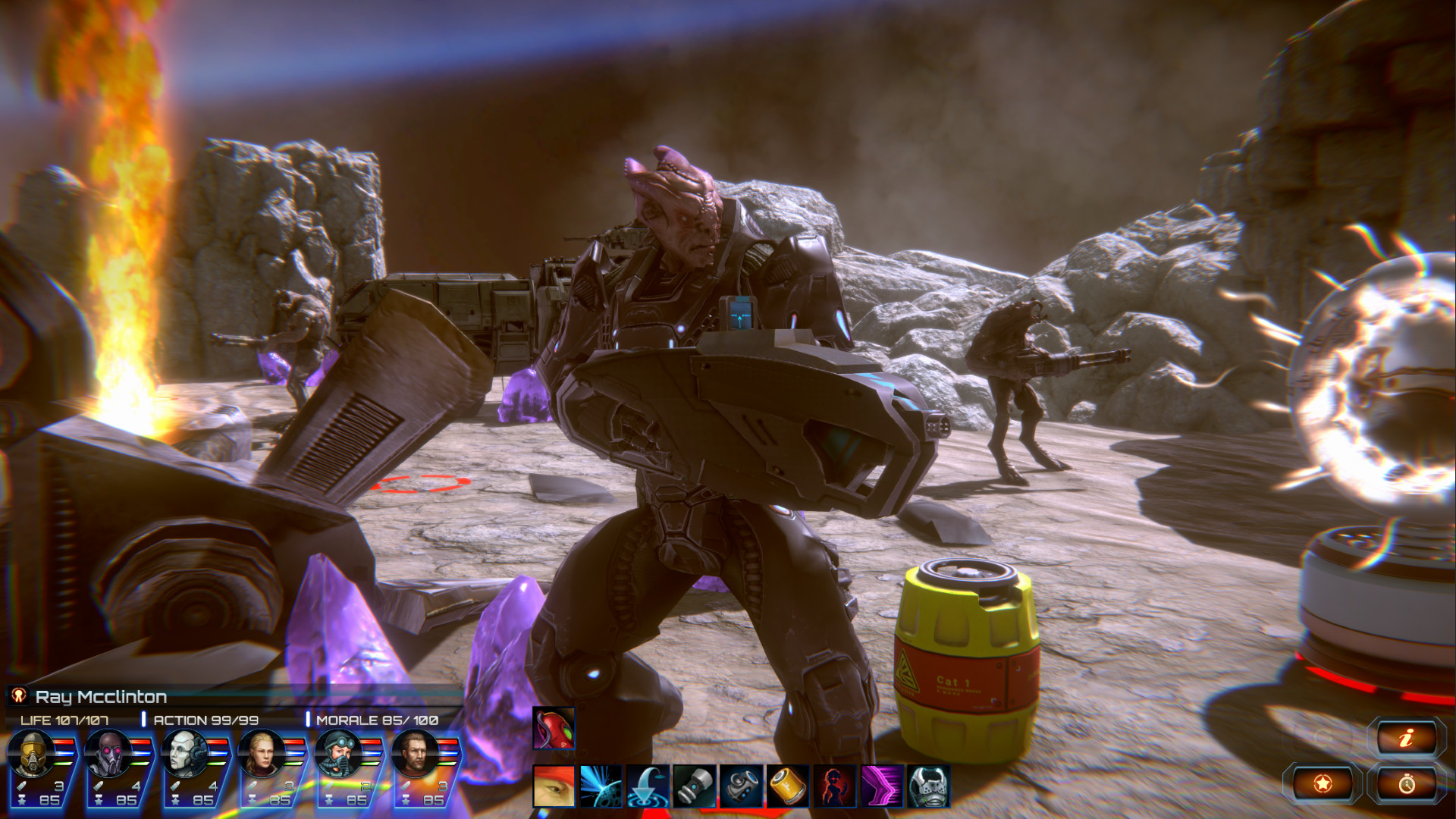