Shadow Legend is a single player exploration-RPG built exclusively for VR that immerses you in the medieval realm of Anaria. You begin your crusade as the Grand Master of the Knights Templar at a time when the Gods of your realm are at war. 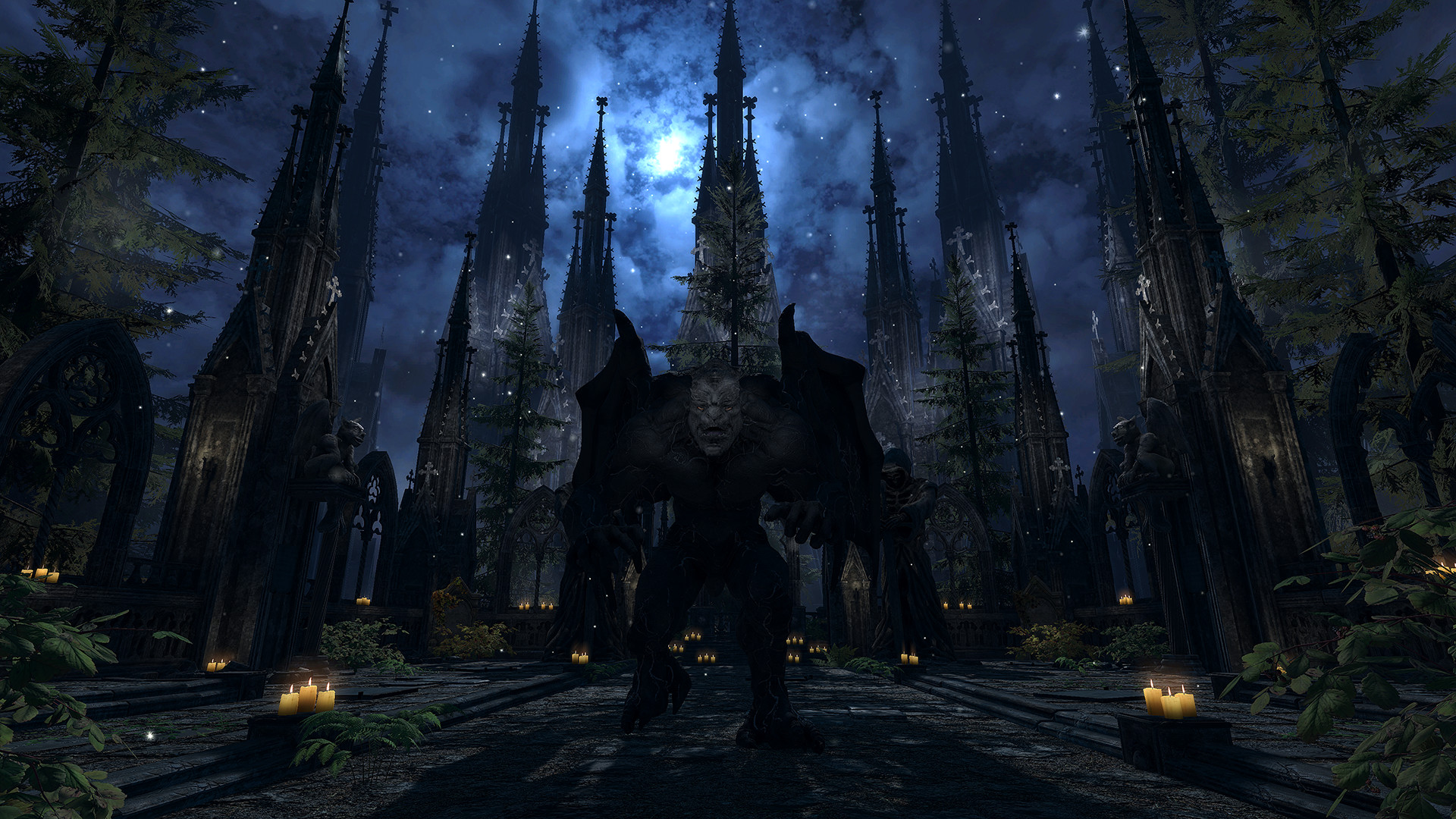 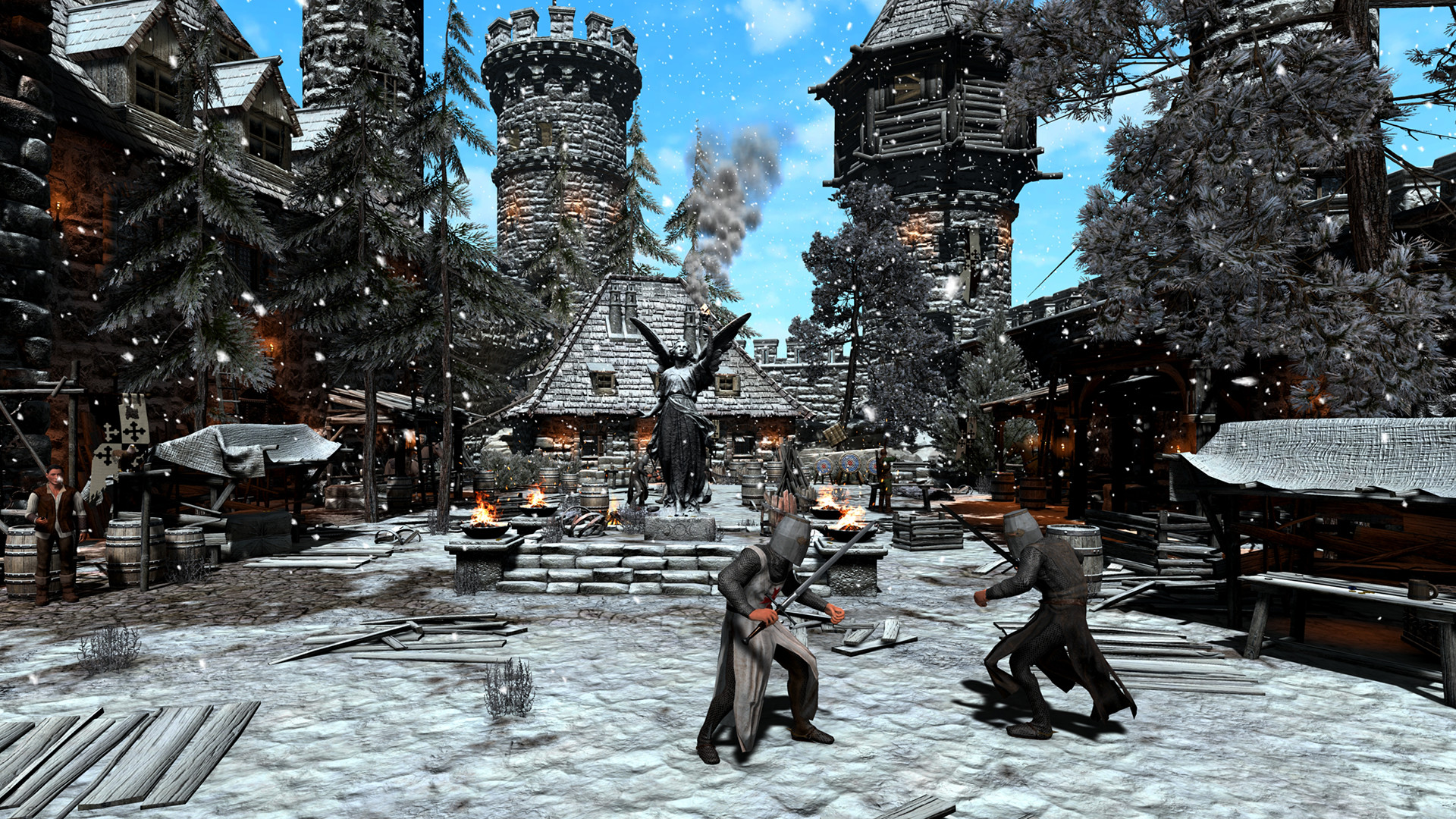 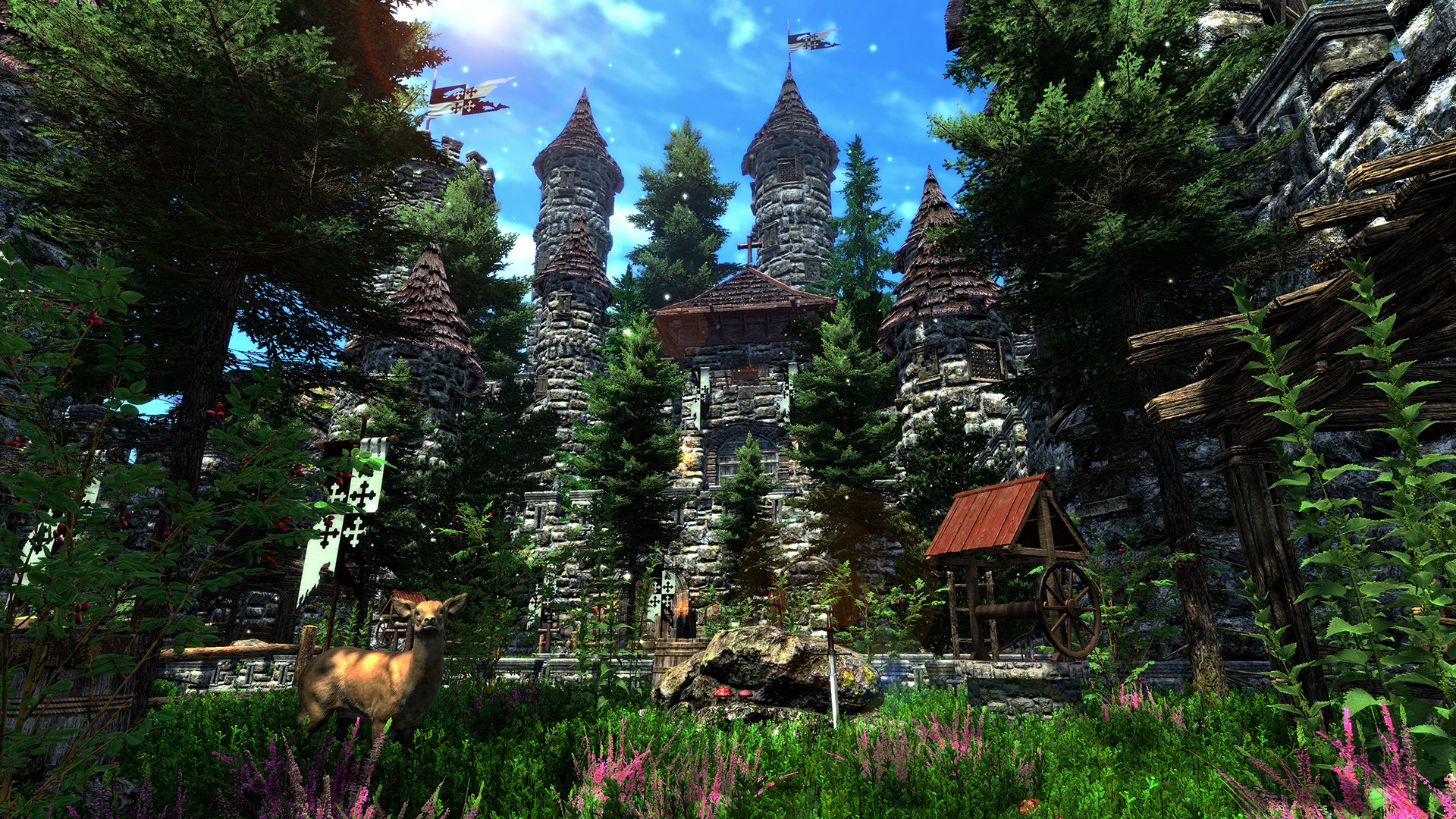