Nanotale – Typing Chronicles is an atmospheric typing adventure RPG set in a colorful vibrant world. Follow Rosalind, a novice Archivist, as she journeys out to explore a distant world. On her quest to gather knowledge, she collects samples of mystic natural beauties. Everything is peaceful. War is a thing of the distant past.

In the shadows, a tale of dissonant magic is spreading, instilling corruption into broken hearts.
Embark on a journey to the Ancestral Forest, discover the Blue Desert and try not to get lost in the Sunken Caves. Meet the inhabitants of these new lands, be amazed by the beauty of the flora blooming in these diverse biomes, be intrigued by the critters roaming on your path but be careful not to cross paths with the dangerous creatures looming over. 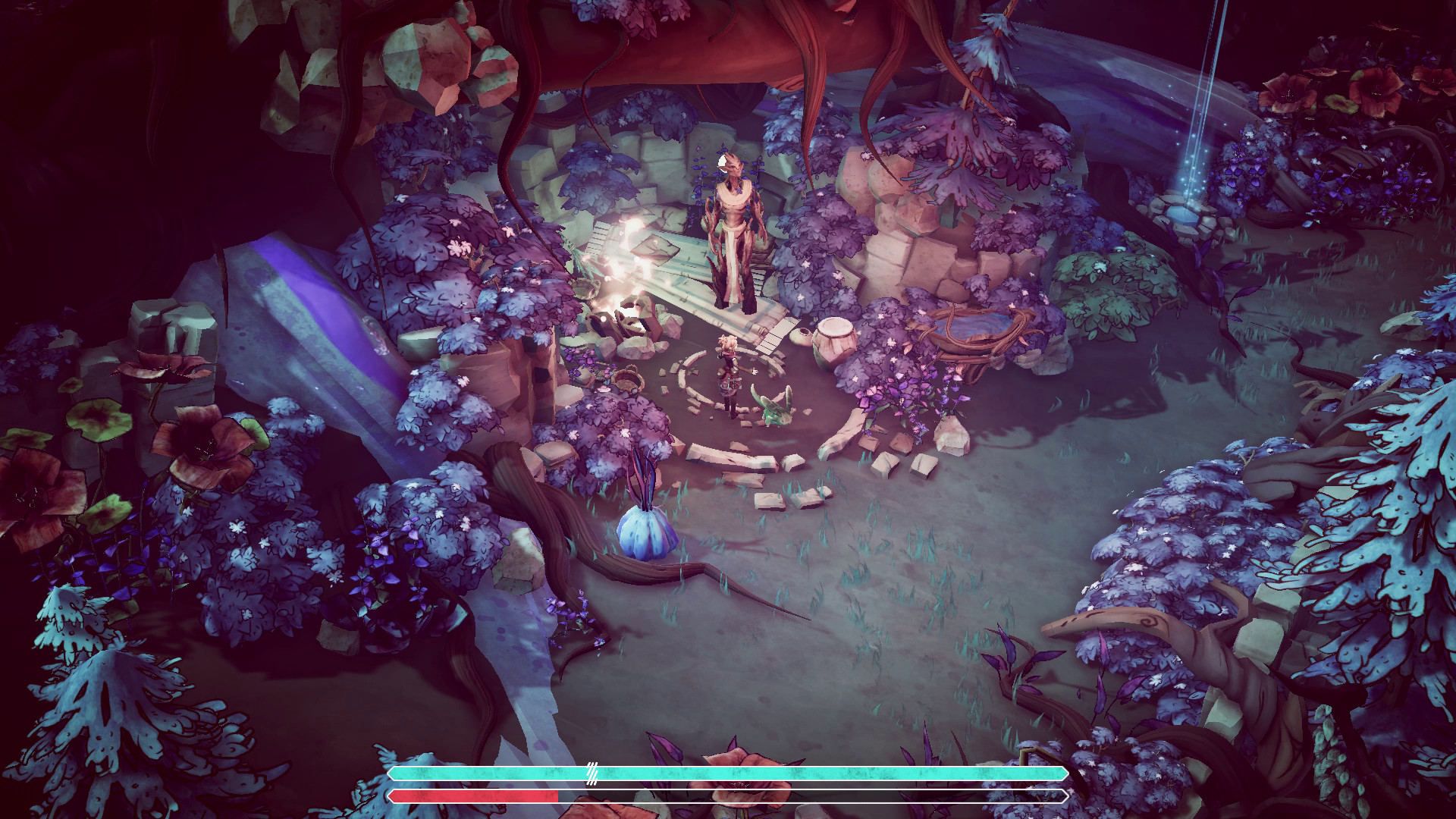 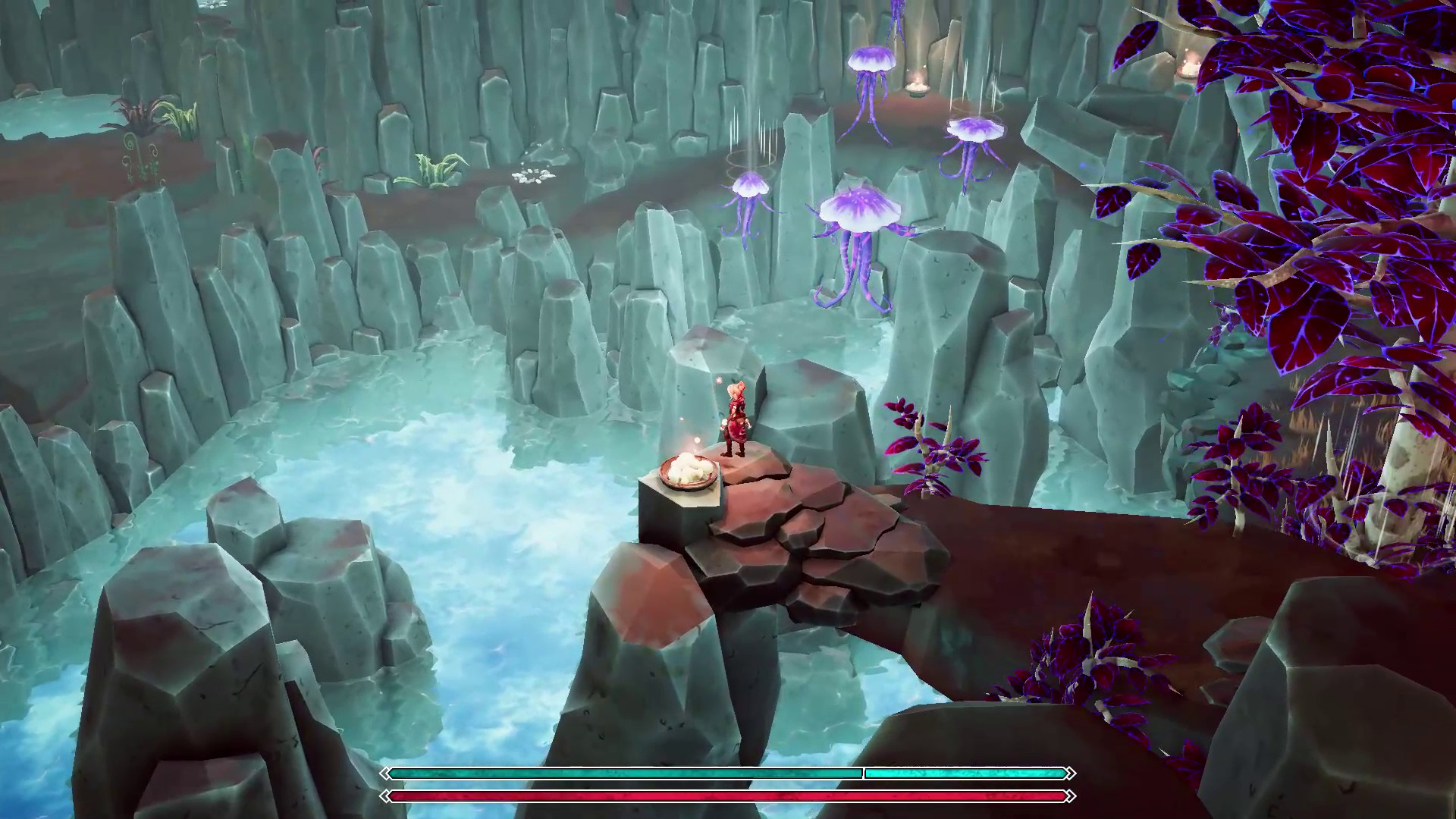 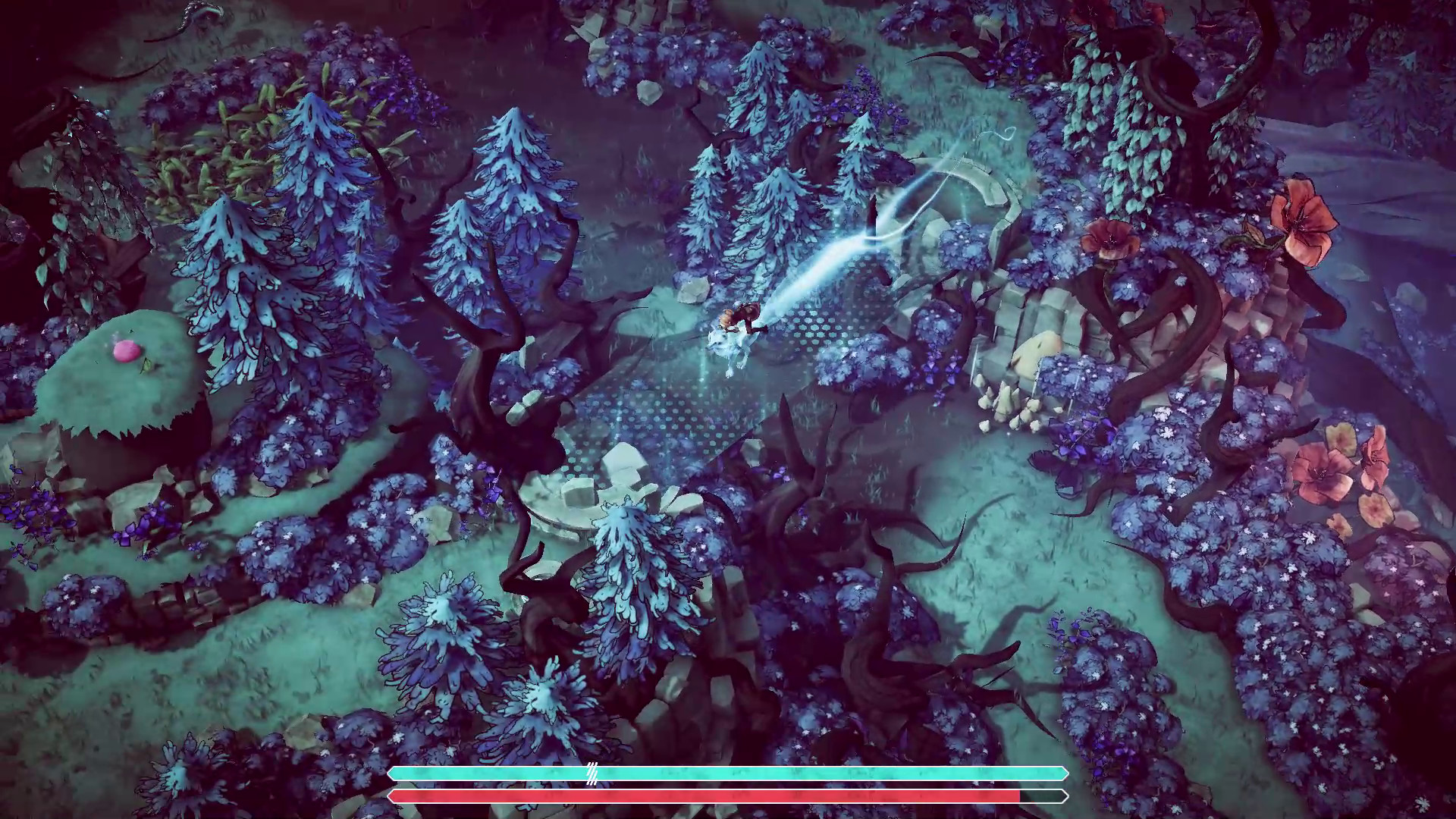