About Driftland: The Magic Revival

After a devastating war between ancient mages, a powerful spell is all that holds together the shattered planet of Driftland. Faced with the destruction of their entire civilization and life on the planet, the warring factions called a truce and tried to repair the damage – but it was already too late. By using all their remaining magic to cast a powerful spell, they managed to keep their world in relative balance.

Many dark ages passed, but when all seemed lost, a ray of hope emerged once more: new sources of magic appeared, and new mages were given birth to across the planet. Now, as the dormant conflicts once again surface, this rediscovered power will determine whether Driftland is restored to its former glory or wiped from the cosmos entirely.

You take on the role of a Mage Overlord with your own castle, tower, and a small realm on one of the landmasses. With your unique powers, you can explore a procedurally generated world and connect floating lands to expand your kingdom.

How to Download and Install Driftland: The Magic Revival 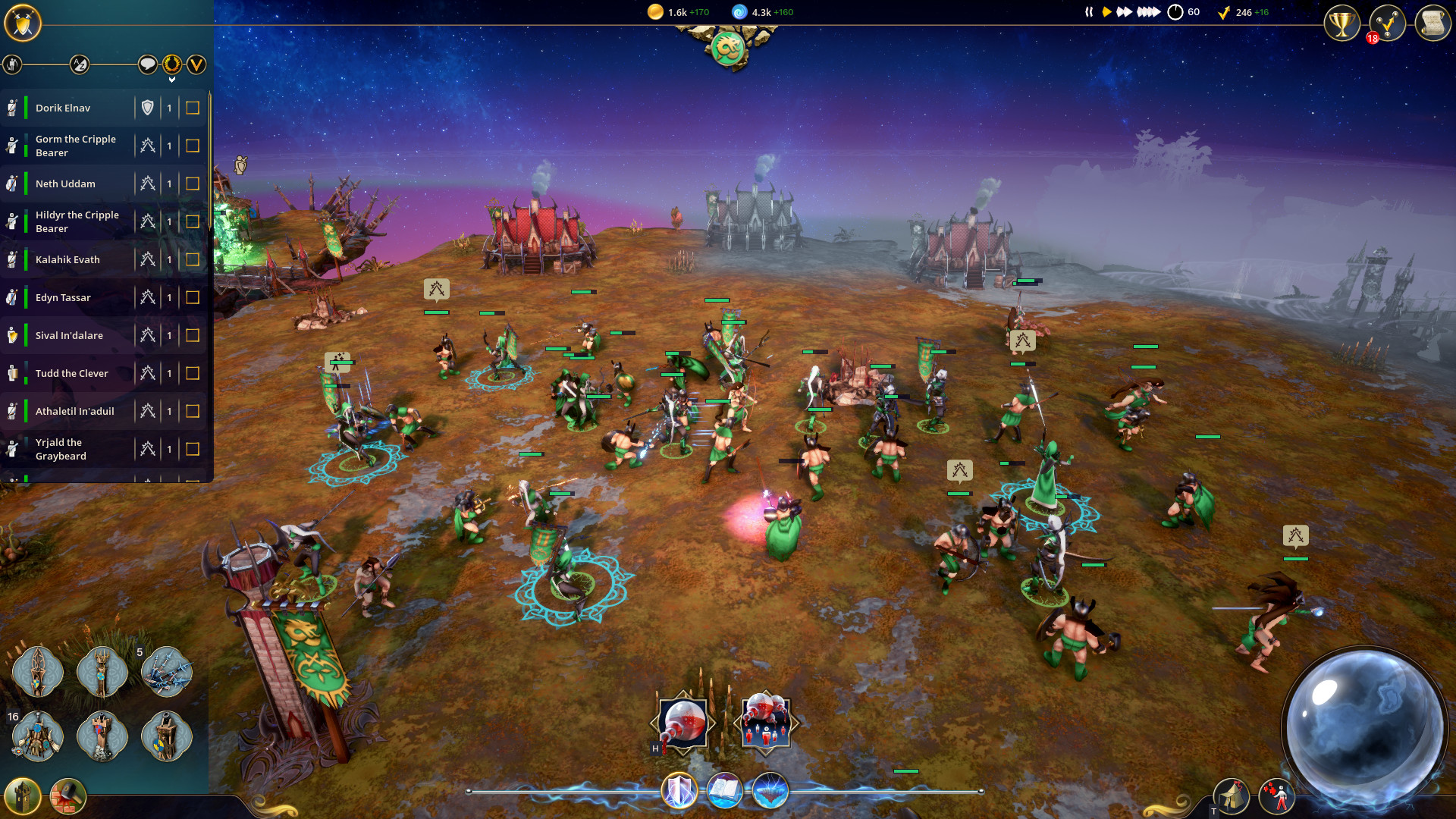 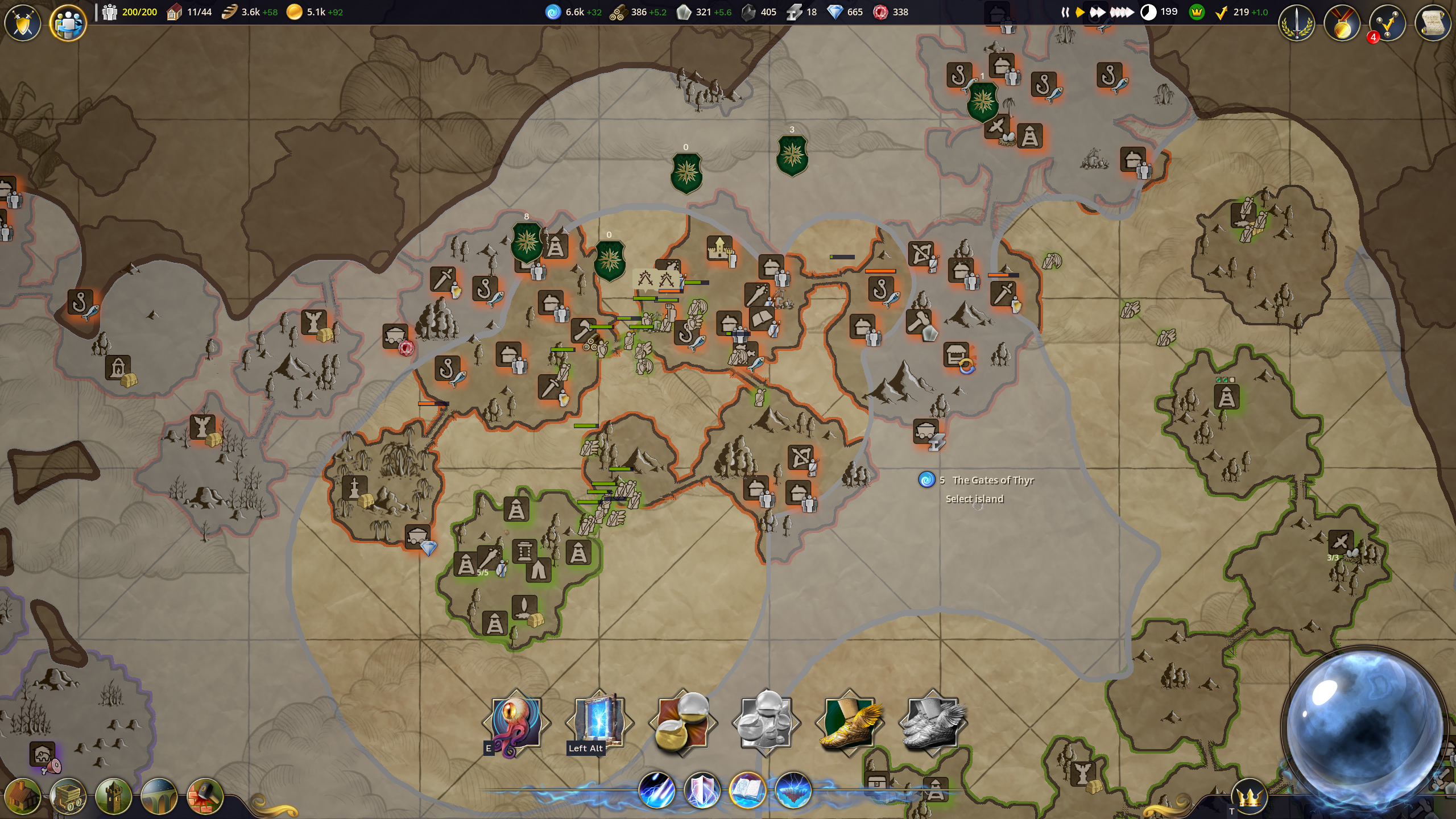 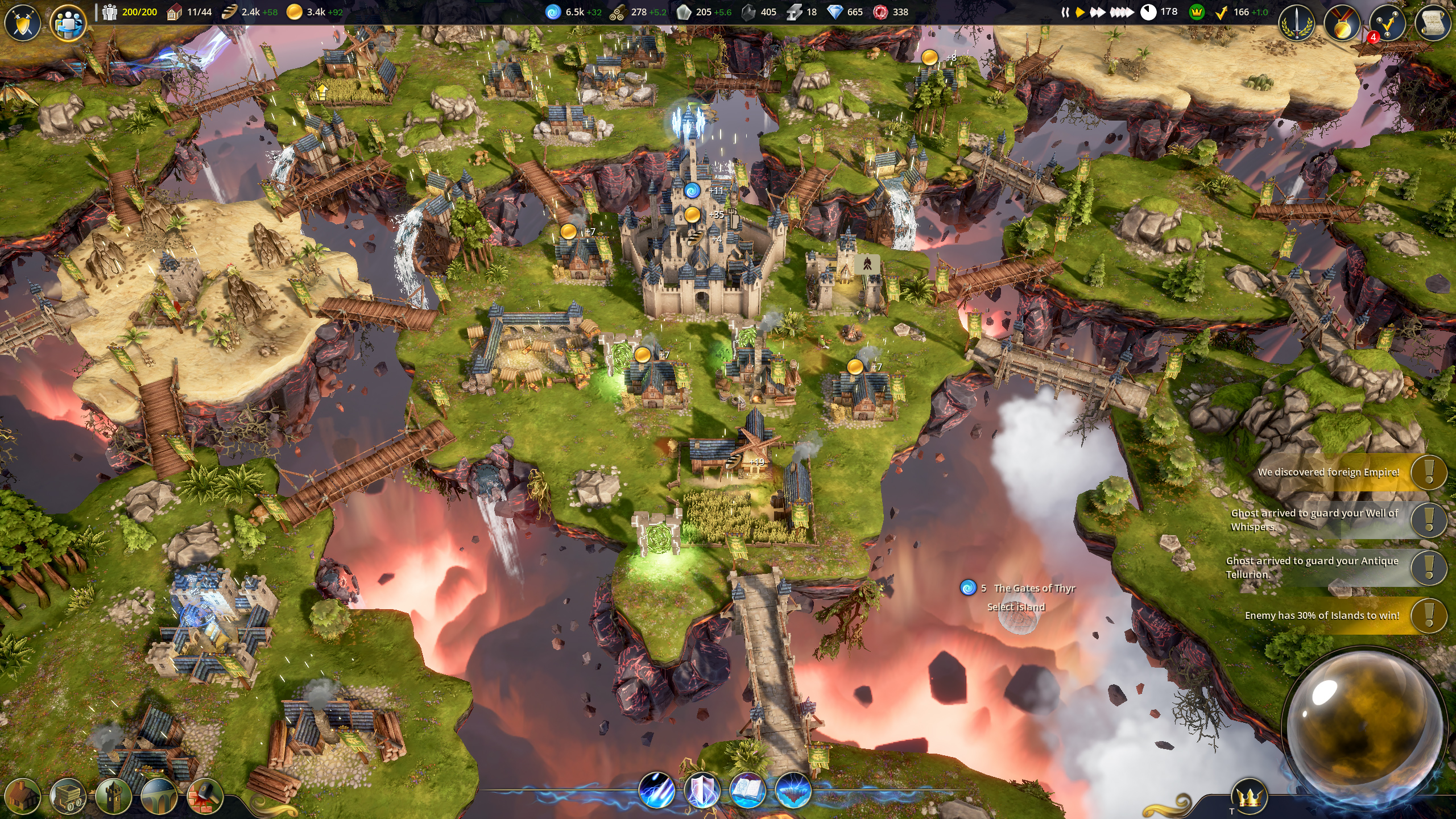