About Chronicles of Deeps

In year 2070 mysterious object hits Antarctica, melting ethernal glaciers, flooding whole world and poisoning atmosphere. As a result humanity separated into fractions and learned how to survive underwater. Some of these fractions raised the power and started to control most of the resources.

You have to find out about events of the year 2112 when serious clashes between the Warriors and the Pirates started, from the face of several characters from different fractions.

In the game presented a lot of future technologies, by using which you will be able to cope with enemies and accomplish tasks. Additionally, there are interesting storyline turns and uncommon appearance of the underwater world. Story consists of 5 chapters where you will be able to operate different submarine devices. 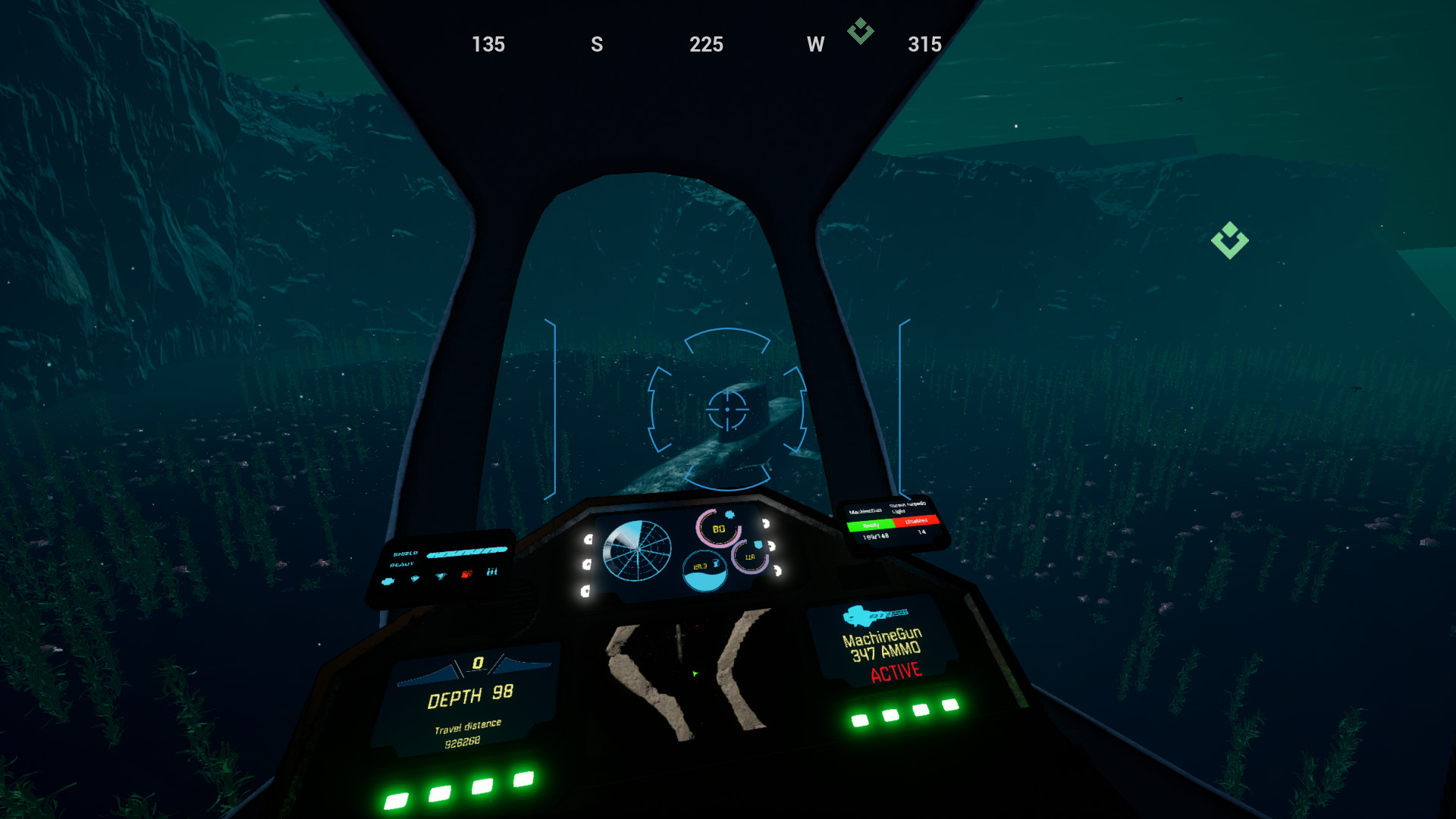 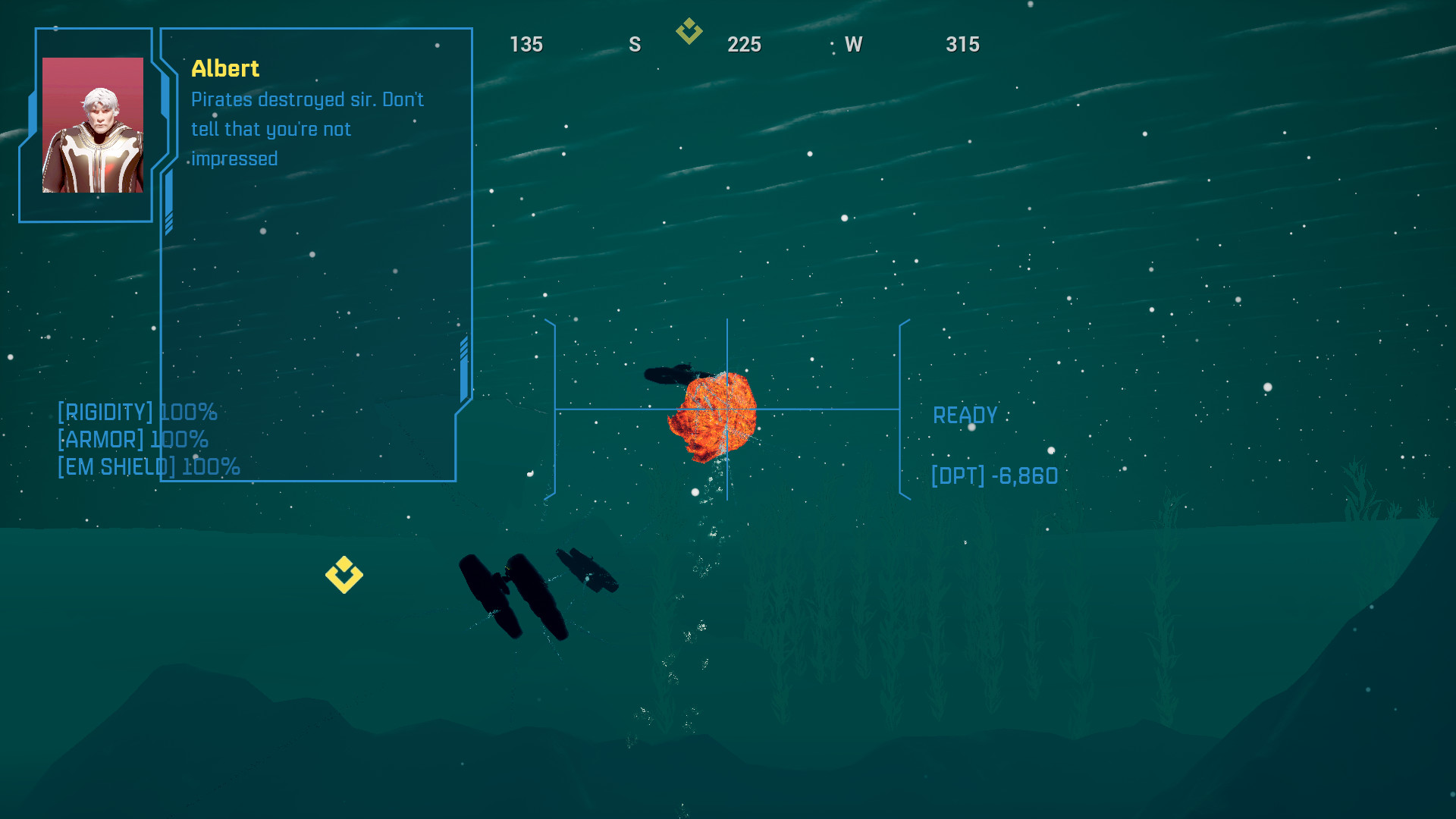 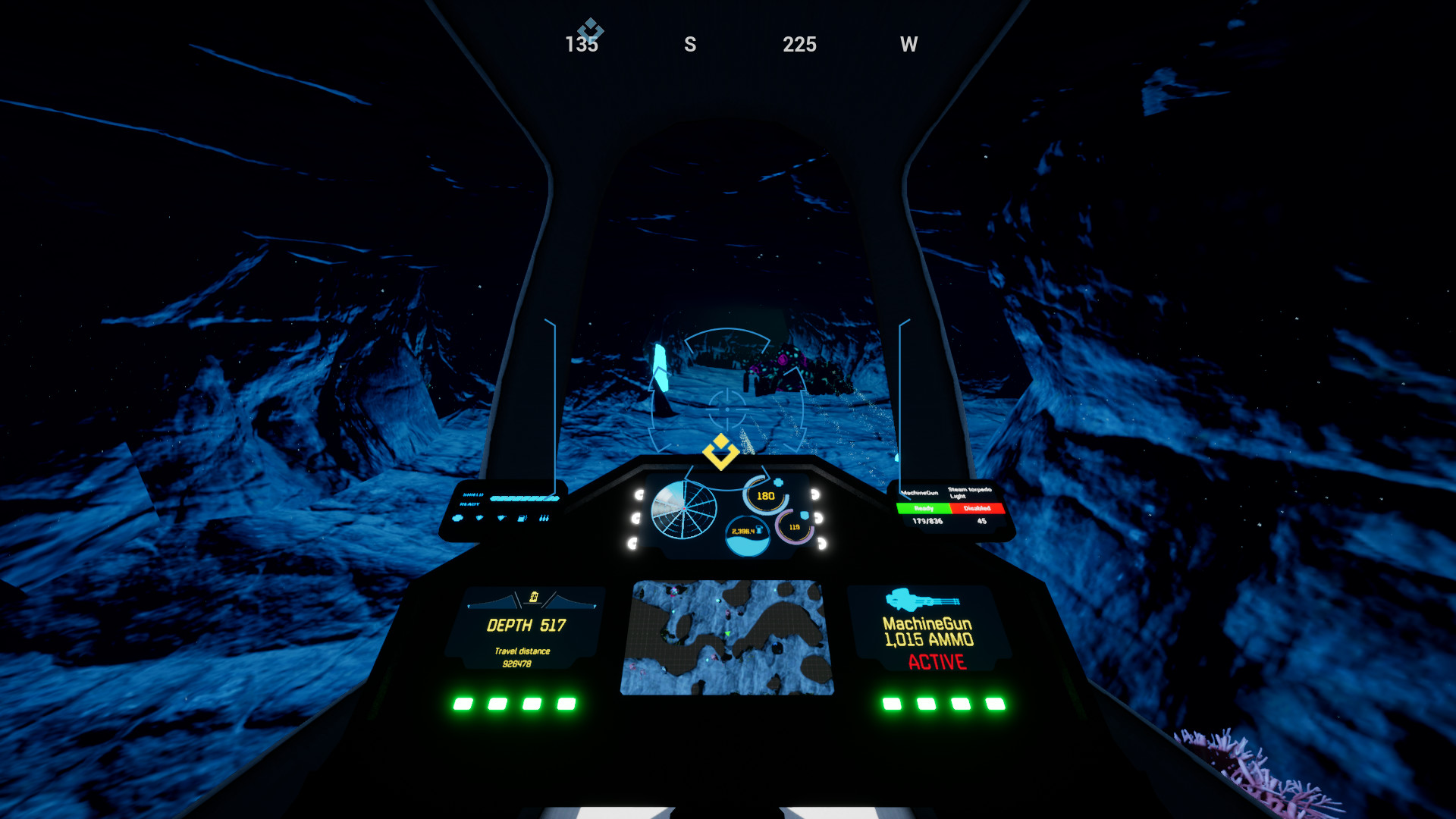