Astrox Imperium is my attempt to create the space game that I wanted to play, but no one had created. I wanted a single player, open-world space game that is similar to games I enjoyed, like Homeworld and EVE, with economies, factions, and a story. A game where I could set all the parameters, and the universe would come alive with new challenges each time I played. I tried to take the best of what I liked from many of my favorite space games, and combine them into something simple but deep, familiar yet fresh, and enjoyably addicting to play.
The human struggle to survive is an all too familiar one. As the planet collapsed into an ecological depression, mankind as a whole is forced to expand his vision to the skies. A grand ship was built, and the ‘Imperium’ was scheduled to launch mankind into the future. With a new Quantum technology at its core, the Imperium was mankind’s greatest achievement. Putting aside all differences, the people of world came together. Under a common goal, the efforts of an entire generation came to fruition. The Imperium was ready to carry the dreams of us all, and with it, the hopes of finding a second chance. 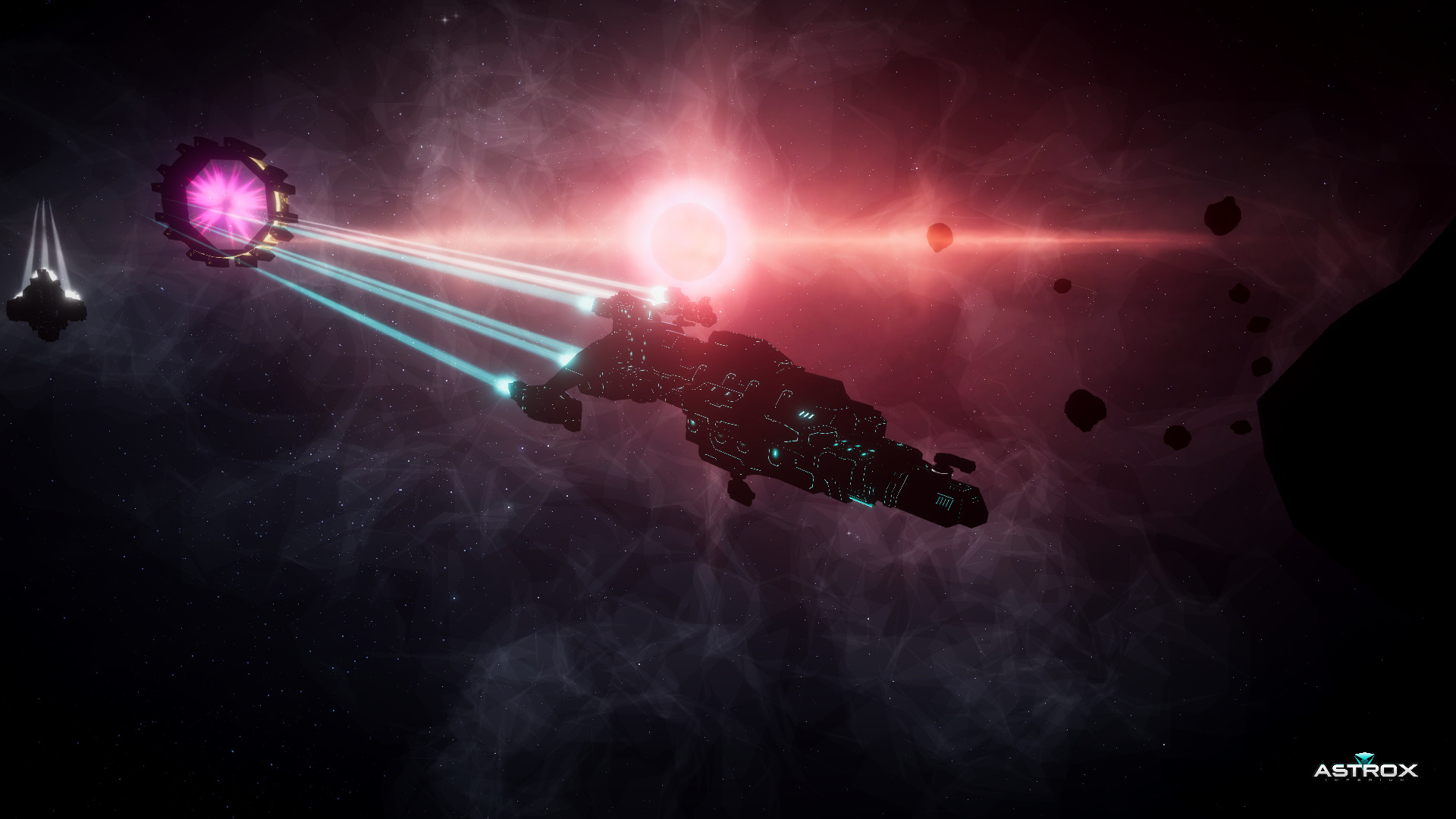 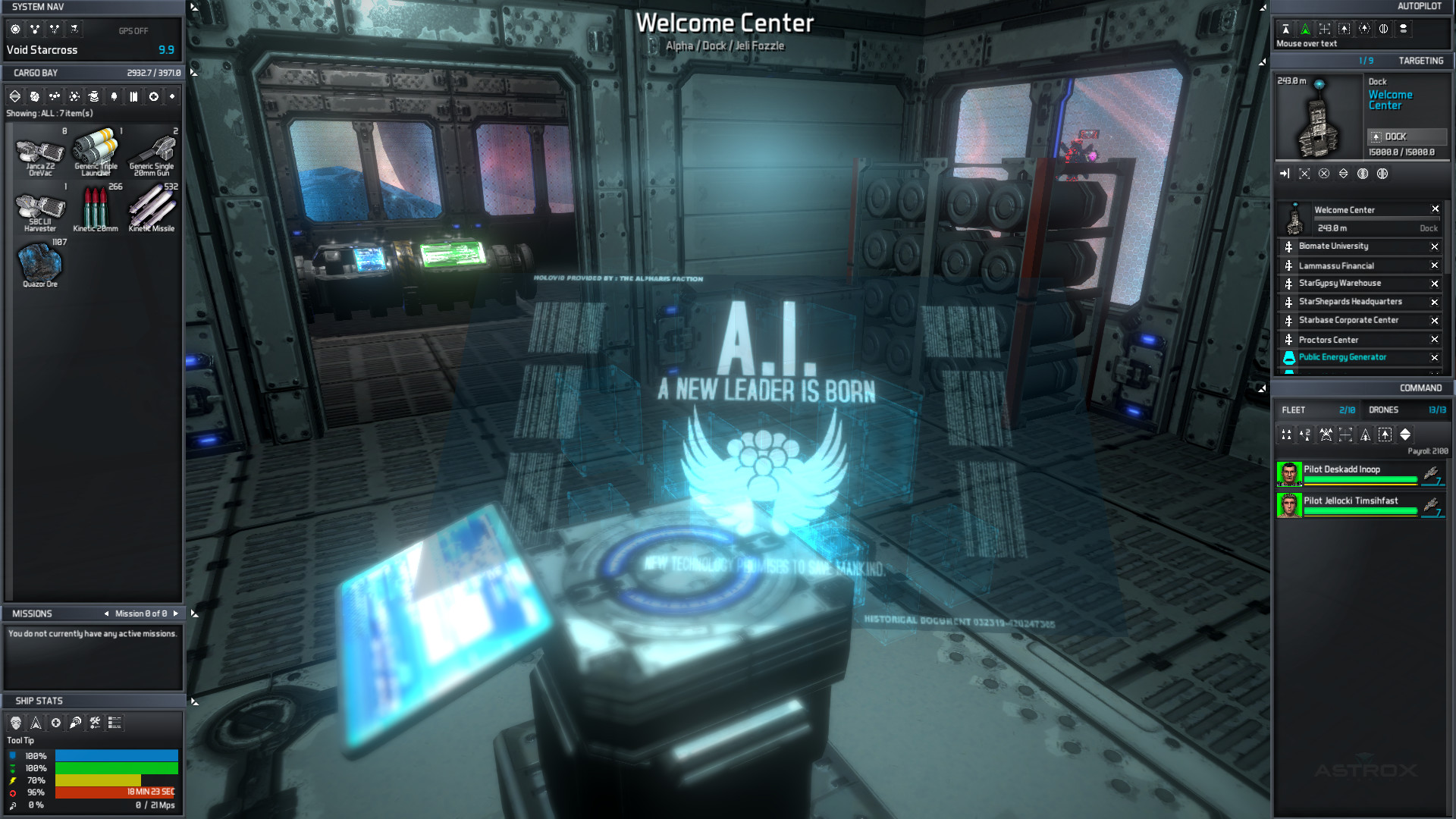