Sudden Strike 3: Arms for Victory or Sudden Strike III is a real-time tactics (RTT) computer games by Russian studio Fireglow Games set in World War II, the third game in the Sudden Strike series and the sequel to Sudden Strike 2.Sudden Strike 3 was unique in the series in that it was the first released game in the franchise featuring 3D graphics. It was released in April 2008, and it currently has a free add-on for it. It features the pacific campaigns, as well as the U.S. and Allied campaigns as well as Germany. It also features a better map editor, with more features such as making trenches.

The download is for the GOG release of Sudden Strike 3 – file size is 1.17GB 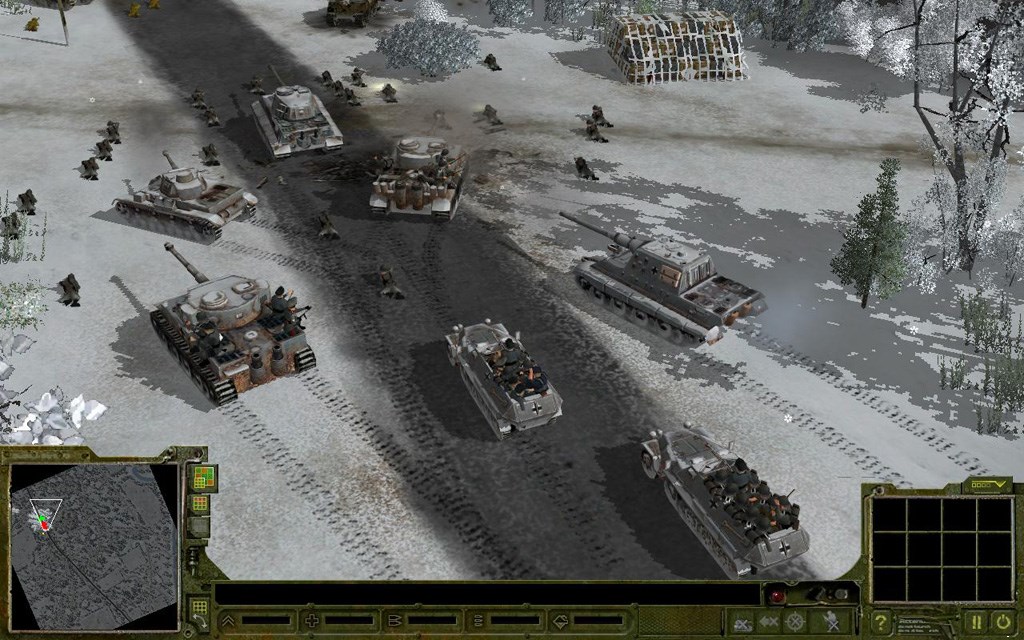 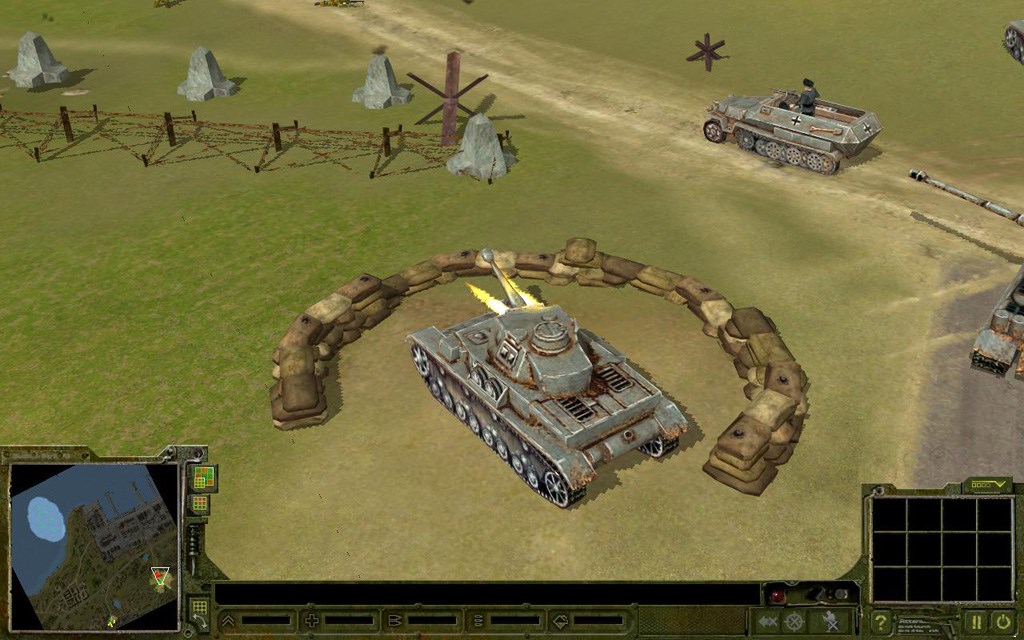 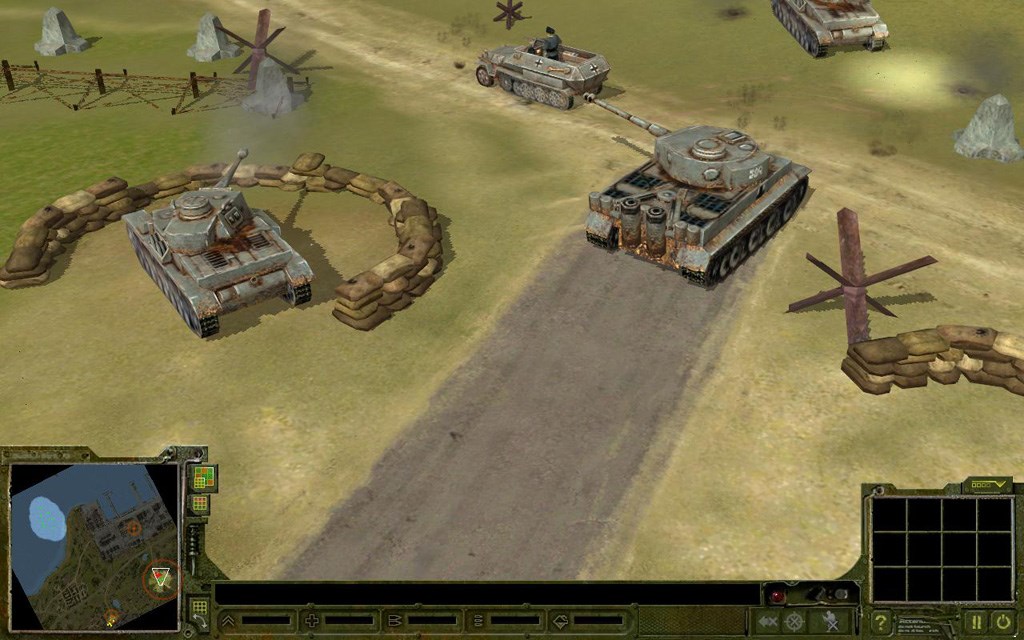