Need for Speed is an online open world racing video game developed by Ghost Games and published by Electronic Arts. The first gameplay footage of the pre-alpha build for Need for Speed was revealed at EA’s press conference at E3 on June 15, 2015. The E3 presentation shows a part of the story, followed by the customization of a Subaru BRZ which showed the new and improved customization system, and the ‘action camera’ which was later revealed to be one of the five different camera angles. There are five different gameplay types: Speed, Style, Crew, Build, and Outlaw where players can earn points for engaging in to progress in the game through five overlapping storylines. Need for Speed takes place in the fictional city of Ventura Bay and its surroundings which is based on Los Angeles.

Need For Speed (2015) is an online game and therefore has not been cracked. Anyone that claims that they cracked it yet is probably lying. We will update this page if a crack becomes available. 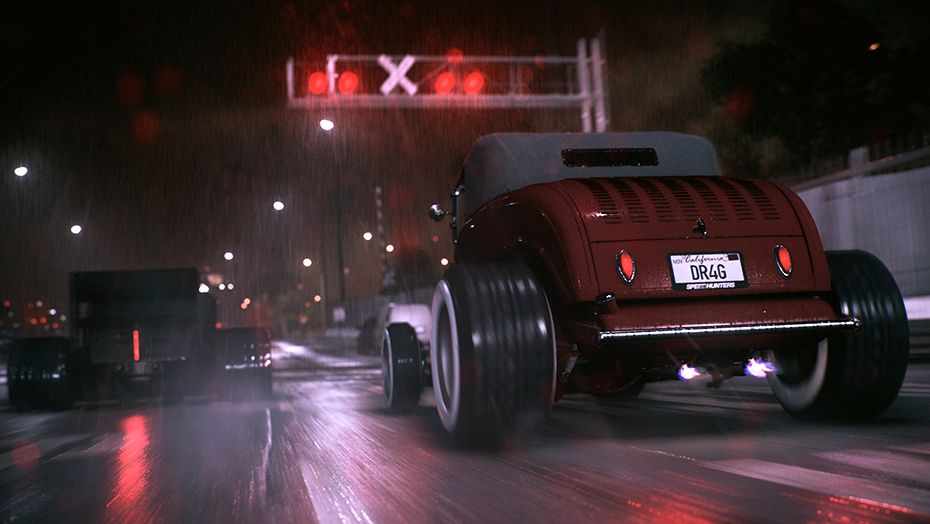 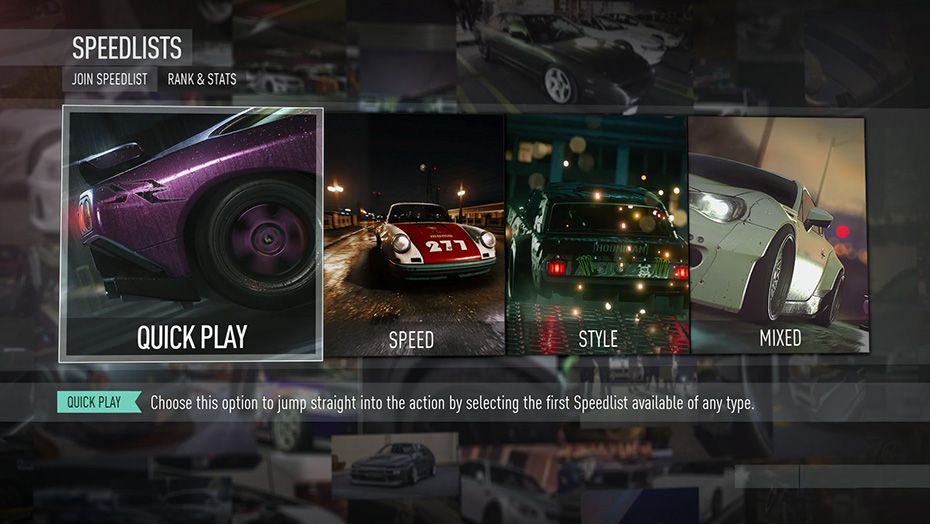 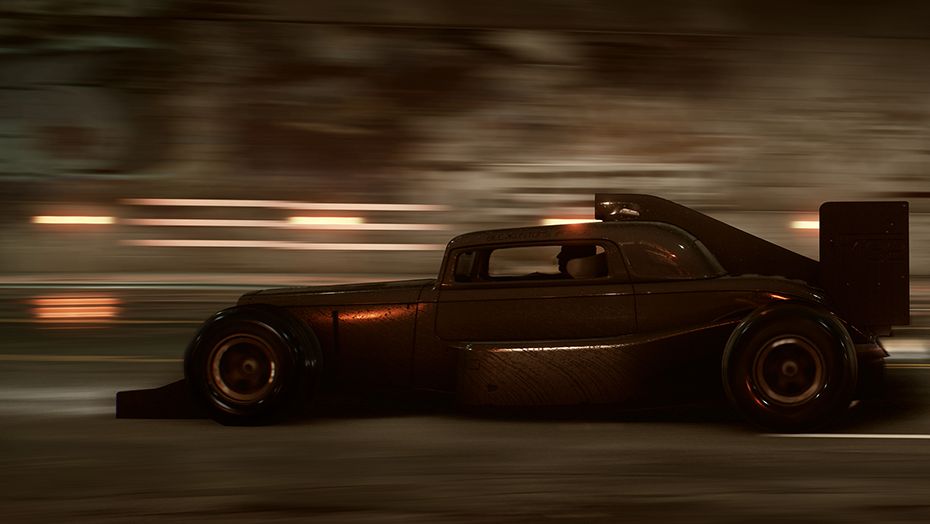