What must you sacrifice to escape fate? Find out in this nightmarish dungeon-crawling RPG! The Nightmare continues in Mary Skelter 2! In this first-person dungeon crawler, play as fairy tale-inspired characters called Blood Maidens, each with deeply customizable character-specific classes. Balance between power and madness in turn-based battles with a blood-fueled transformation system, and escape a living prison while indestructible Nightmares give chase in real time.

The Jail – a living prison that feeds on the humans trapped within its confines. The Jail appeared a number of years ago with the caving of the city around it.
Now twisted creatures known as Marchens and treacherous Nightmares roam its halls. Otsuu and Little Mermaid are a part of a group of humans known as “Dawn” attempting to survive these horrors. They succeed in saving Alice and a young man named Jack on one mission. However, on their return back to base, Alice goes mad and begins attacking those around her. Alice strikes Jack, who was trying to protect Otsuu and Little Mermaid, knocking them down a chasm. Later, Otsuu and Little Mermaid awaken from the fall only to find Jack on the verge of death… 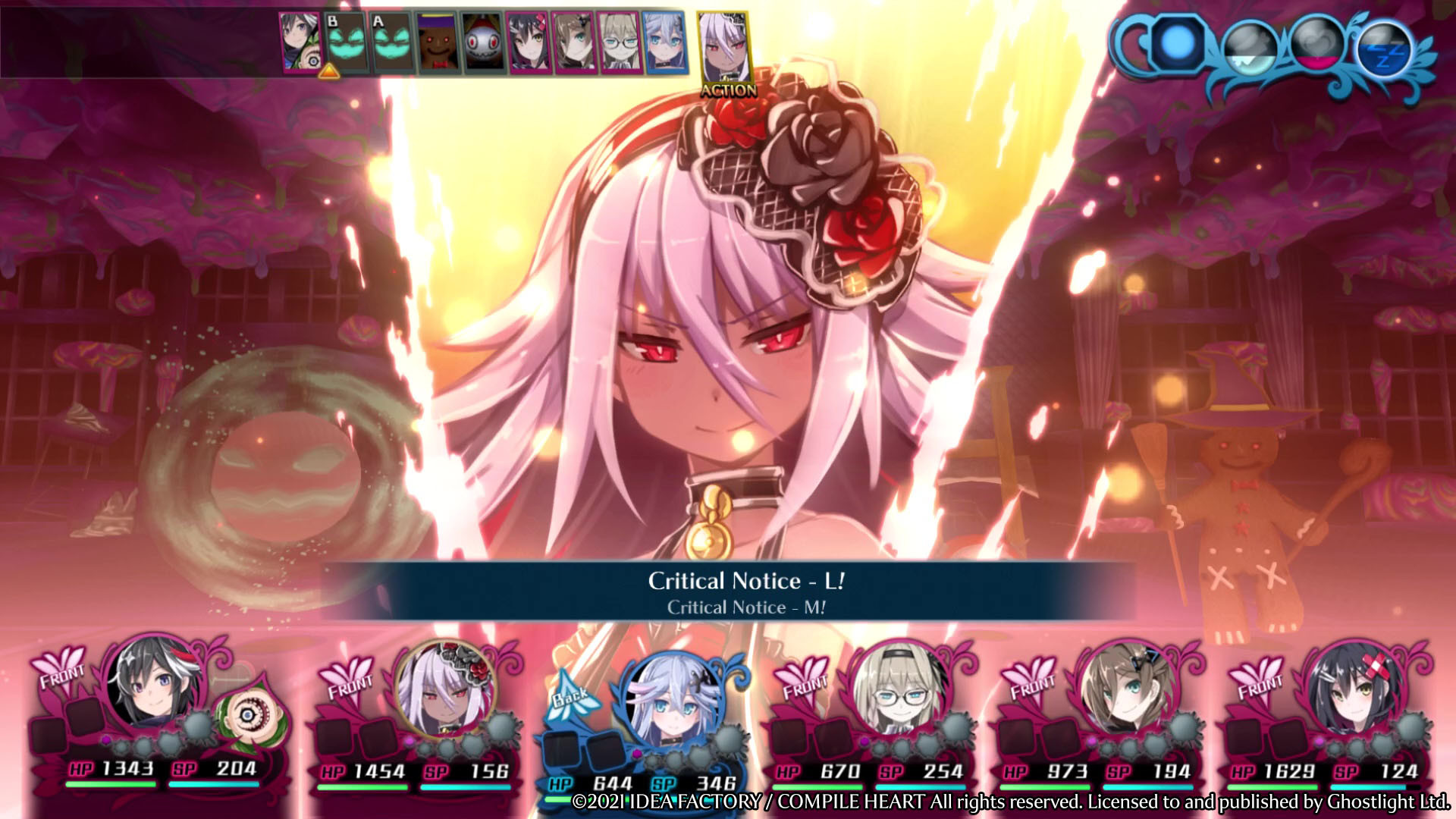 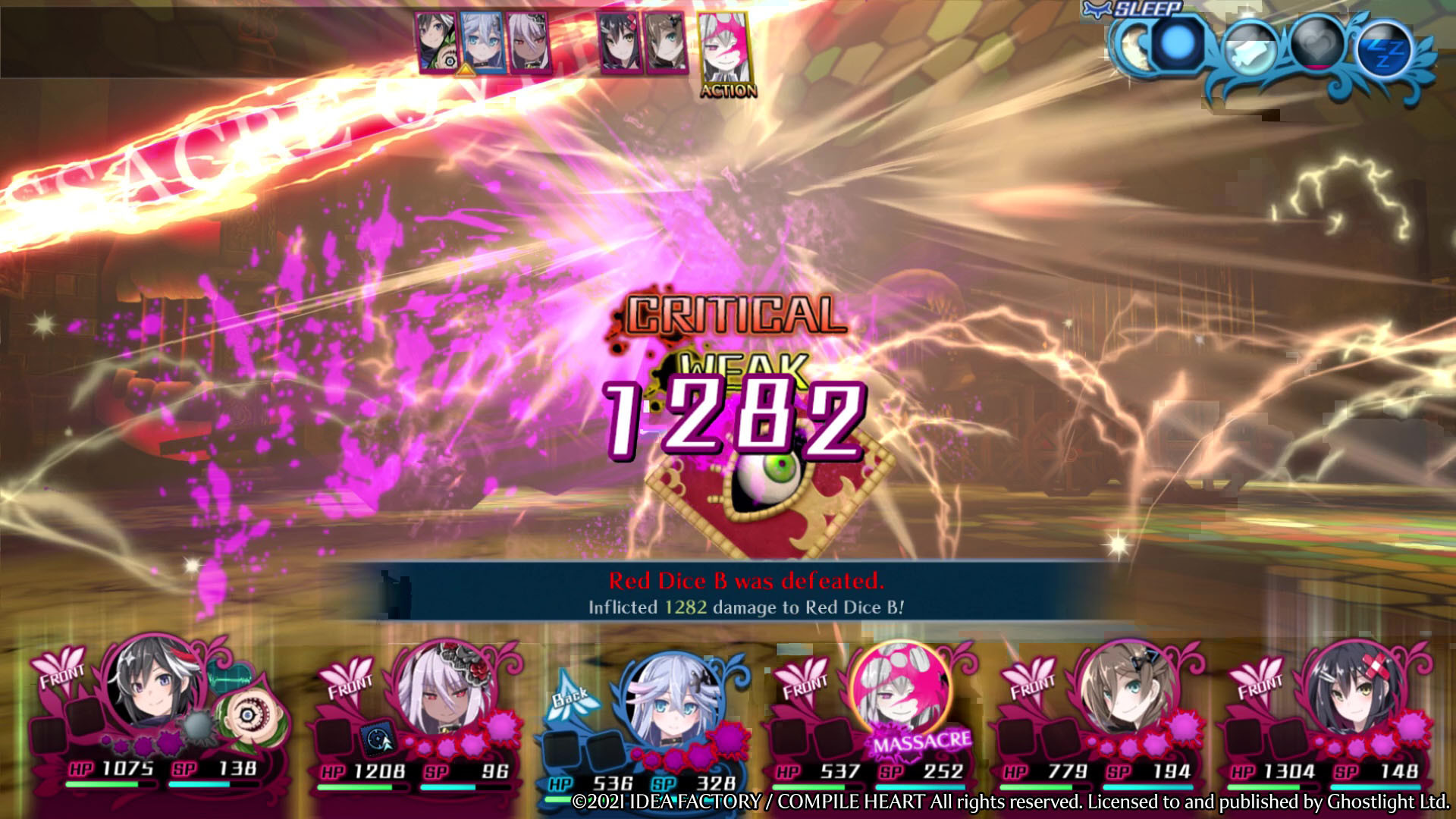 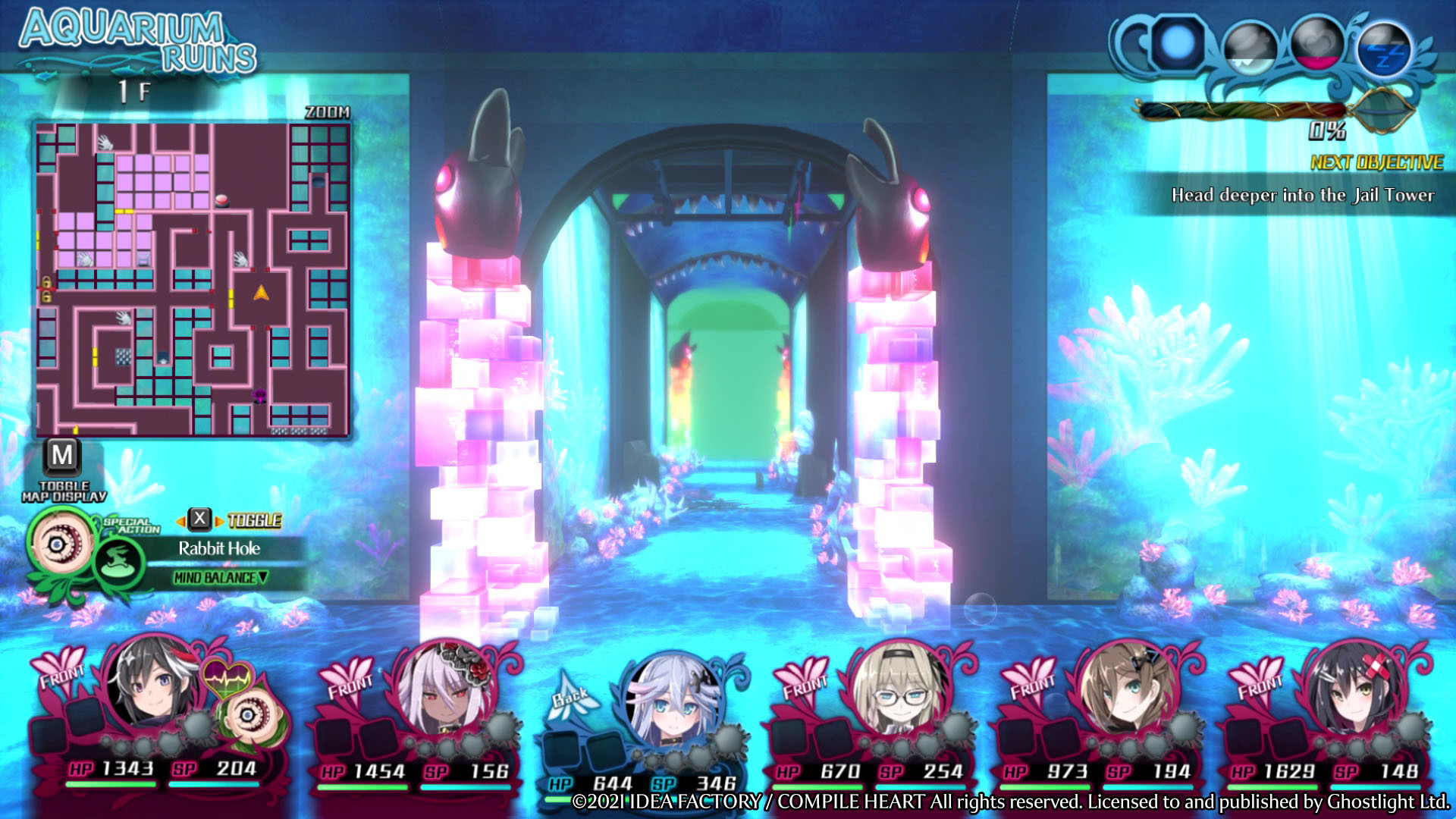