Europa Universalis III is a grand strategy video game developed by Paradox Development Studio and published by Paradox Interactive. Players begin the game by choosing what date they would like to start their campaign and which country they would like to play as. Once in game, players can shape their countries in many different ways. Forms of government include various kingdoms, republics, theocracies, and tribal governments. Players can influence a nation’s society and values by adjusting “sliders” such as free trade/mercantilism, and may hire court advisors such as Wolfgang Amadeus Mozart. As the game advances, players can pick “national ideas” such as Liberté, Égalité, Fraternité, which give specialised bonuses.

The download is for the GOG release of Europa Universalis III Complete v2.0.0.1 – file size is 1.16GB 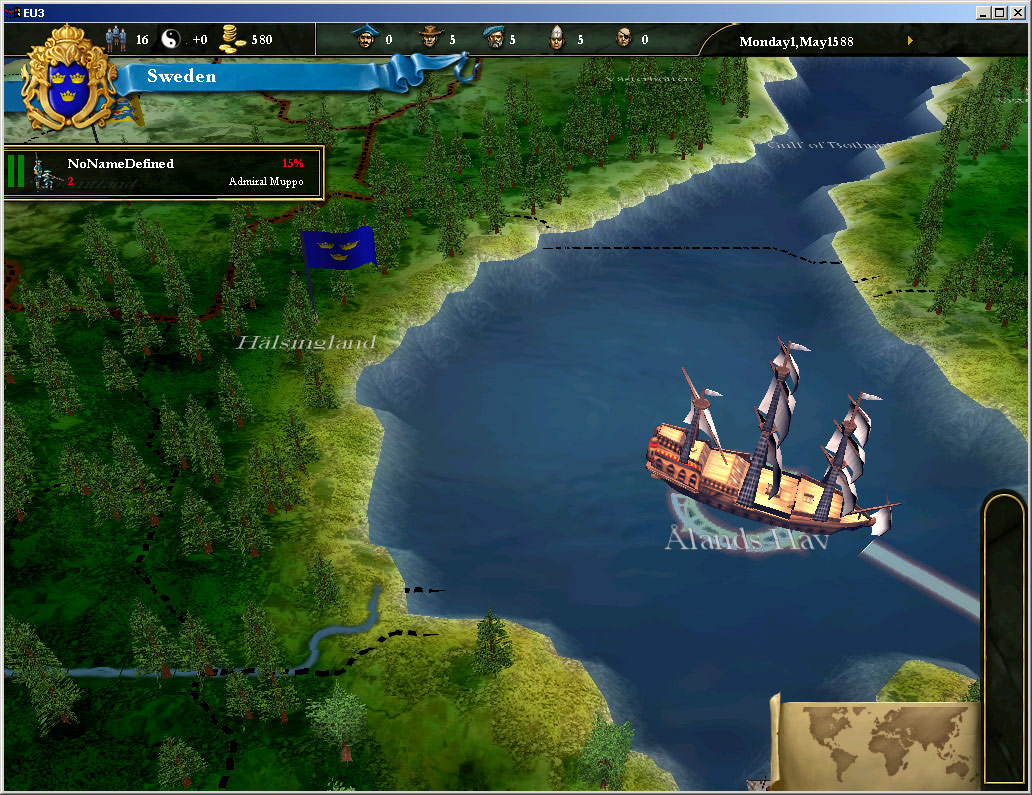 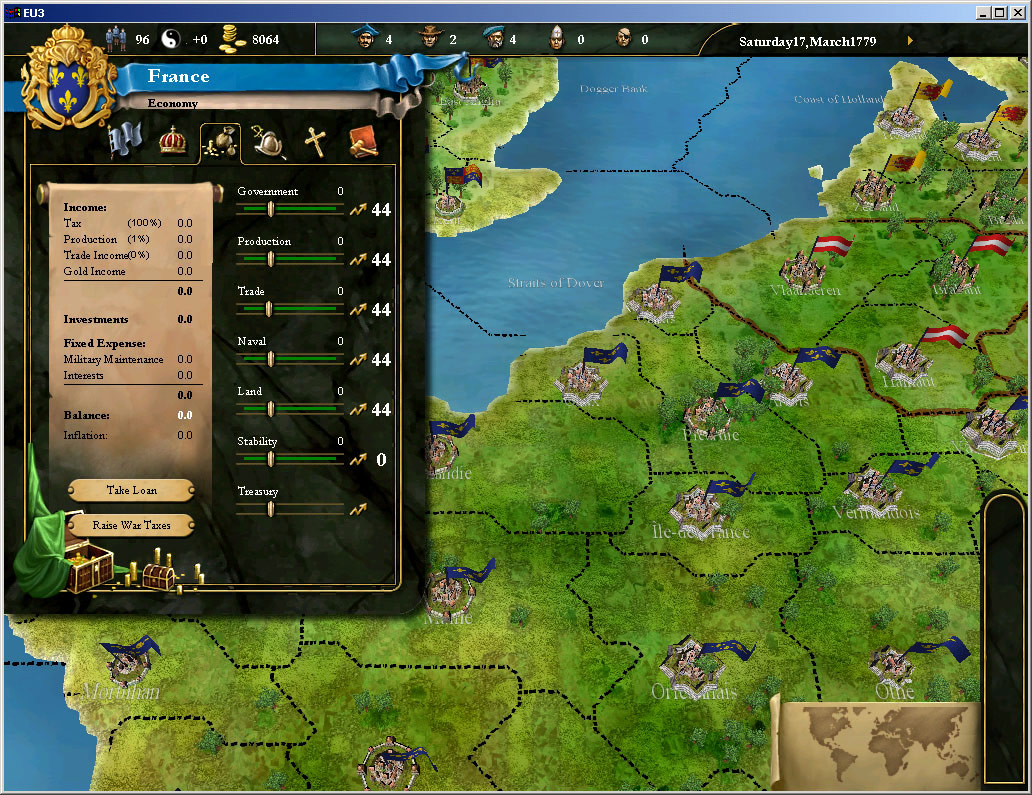 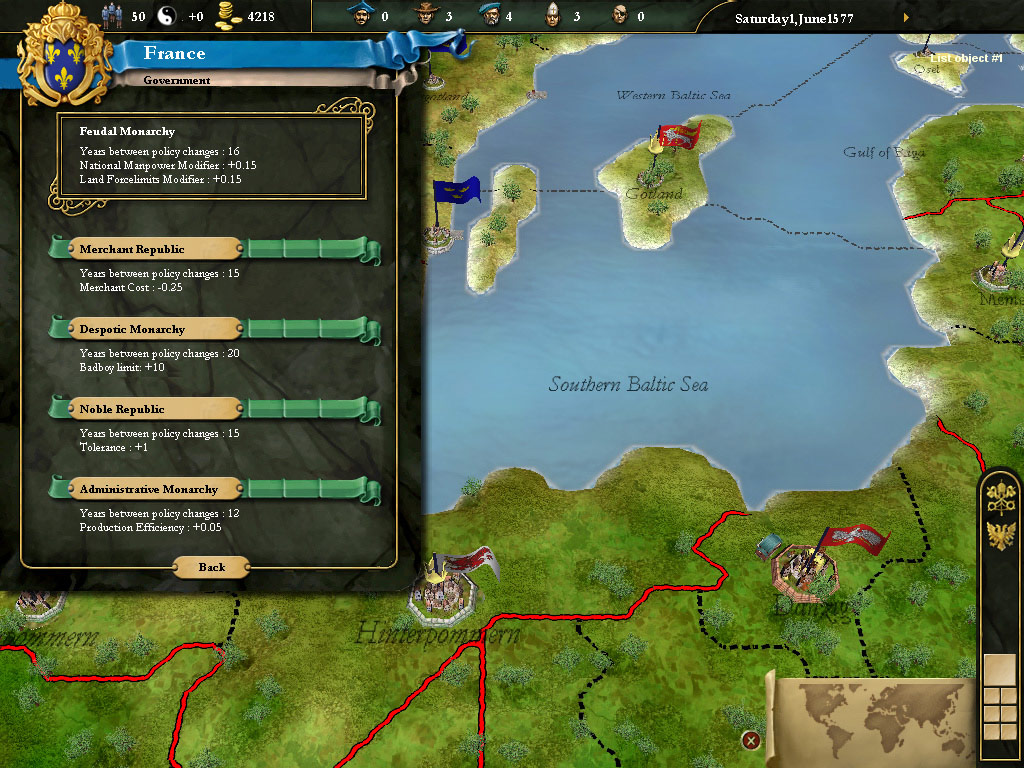