Driver: San Francisco is an action-adventure racing video game developed by Ubisoft Reflections and published by Ubisoft. A new feature is Shift, which allows Tanner to teleport from one car to another without discontinuing the mission. One of the inspirations for Shift comes from Google Earth. The game is also being described as a “return to the roots” of the series as the ability to get out of the car, which was introduced in Driver 2, has been removed and replaced with the ability to Shift (teleport) into other cars, as the developers felt that too many games have this kind of feature already and “it wasn’t desirable to just copy that exact mechanic.” With Shift, the player can also start missions. As well as the ability to use Shift, all cars will be equipped with a ‘boost’ feature, requiring the player to push up on the left thumbstick to use it. Players can also push L1 on the PlayStation 3 or the left shoulder button on the Xbox 360 version of the game to perform a special ‘ram’ attack on cars. The film director mode, which was absent from Parallel Lines, also returns, and players can share their videos on the Driver Club website. The game runs at 60 frames per second. 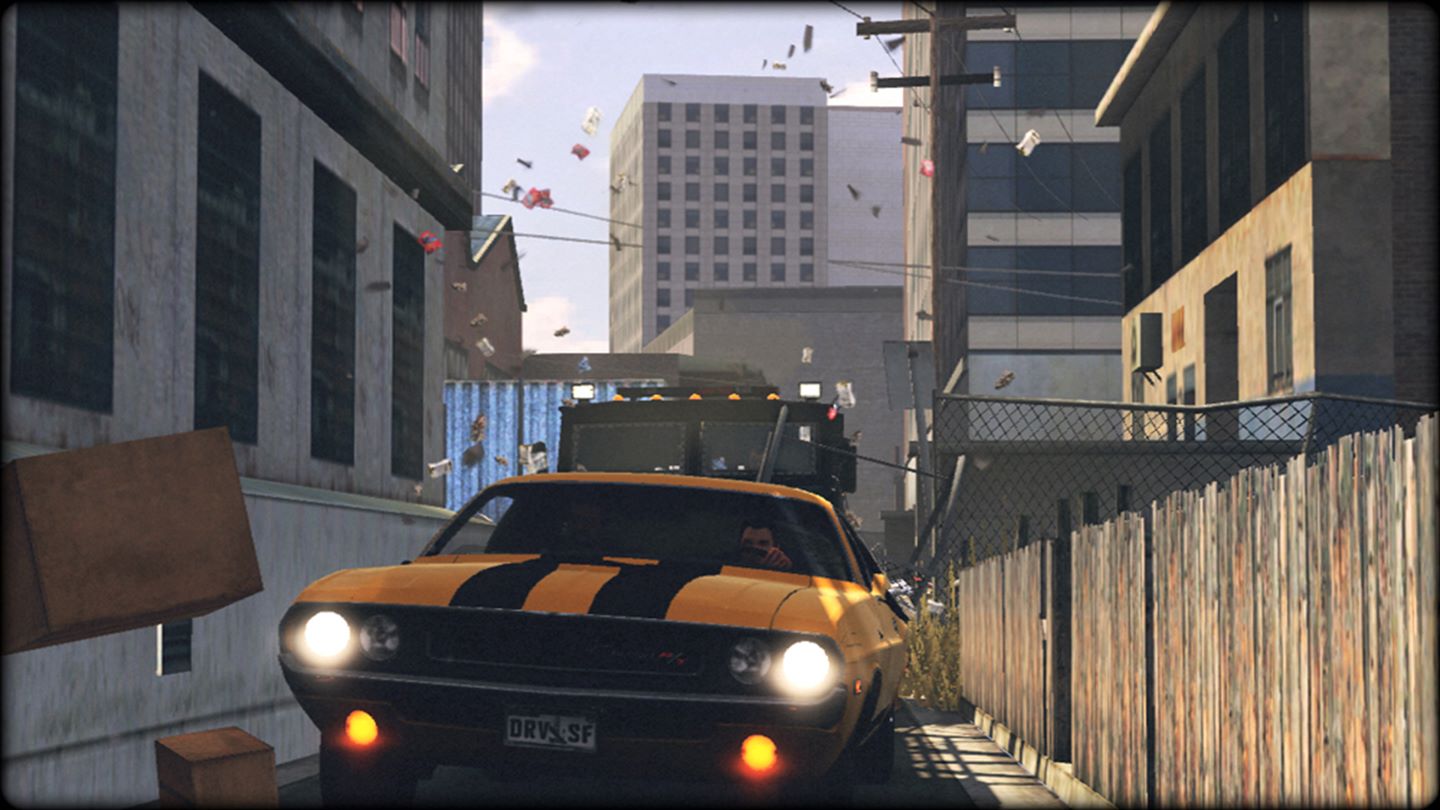 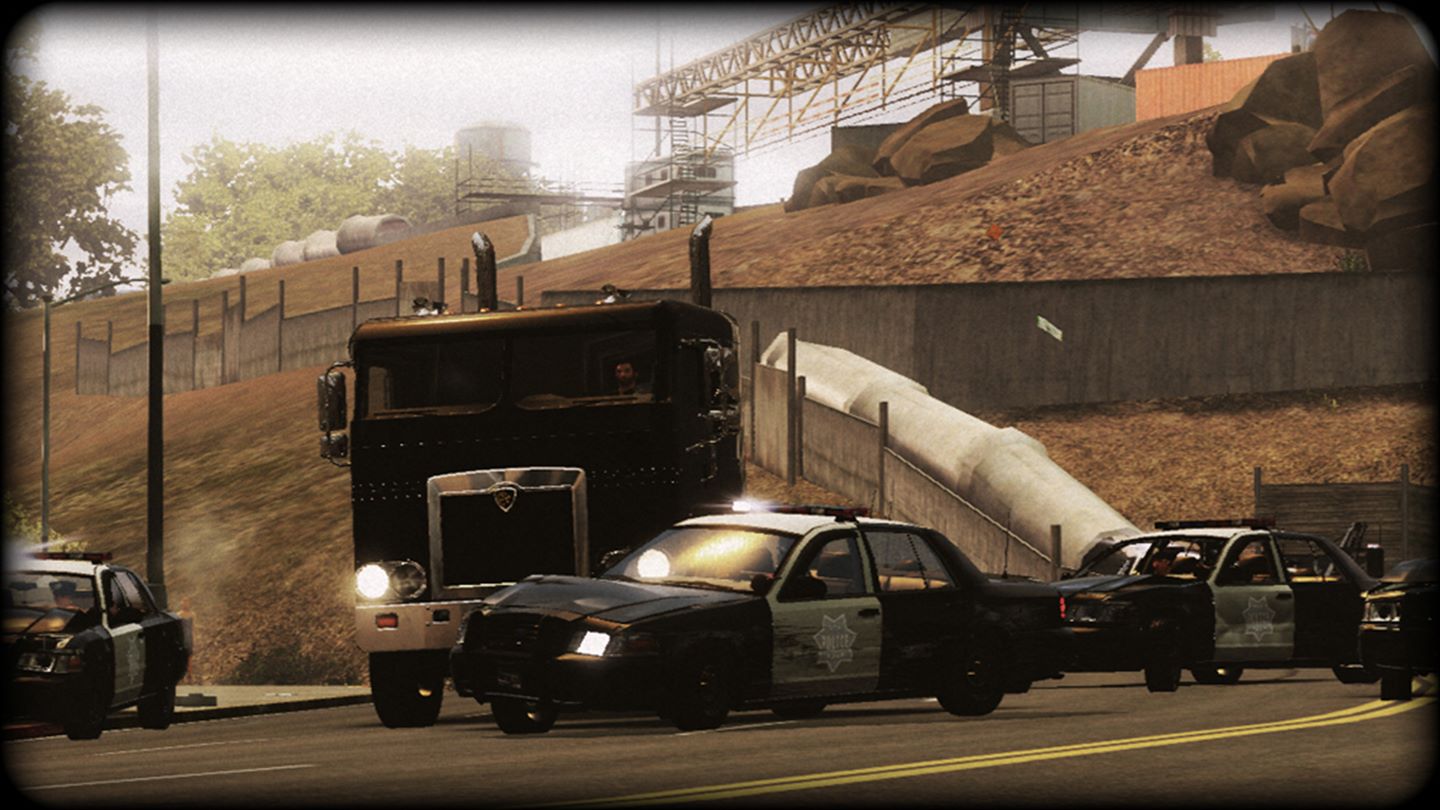 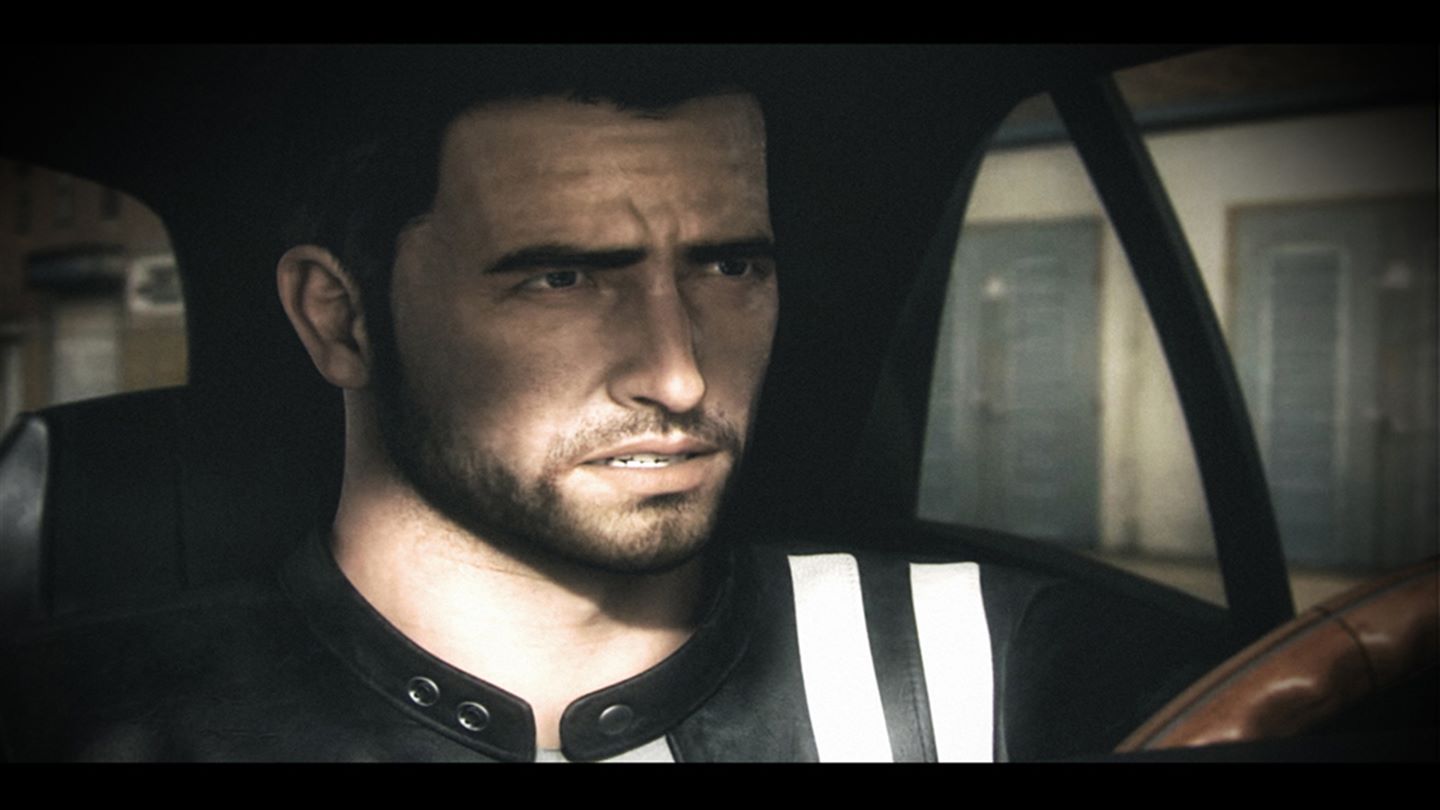