Blitzkrieg 2 (Russian: Блицкриг II) is a real-time tactics computer game based on the events of World War II, the game is an evolution of its predecessor Blitzkrieg and is the second title in the Blitzkrieg (video game series).As its predecessor and the similar Sudden Strike games, Blitzkrieg 2 focuses on the battles of World War II rather than real-time strategy aspects like base building and resource extraction. The game features many new features and units over its predecessor; the graphics engine is upgraded, allowing for full 3D and the game features over 250 units compared to Blitzkrieg’s 200. In Blitzkrieg 2, you can choose from three separate campaigns: The Nazi German Campaign, the American Campaign, and the Soviet Campaign, each divided into four distinct chapters.

The download is for the GOG release of Blitzkrieg 2 Anthology – file size is 4.53GB 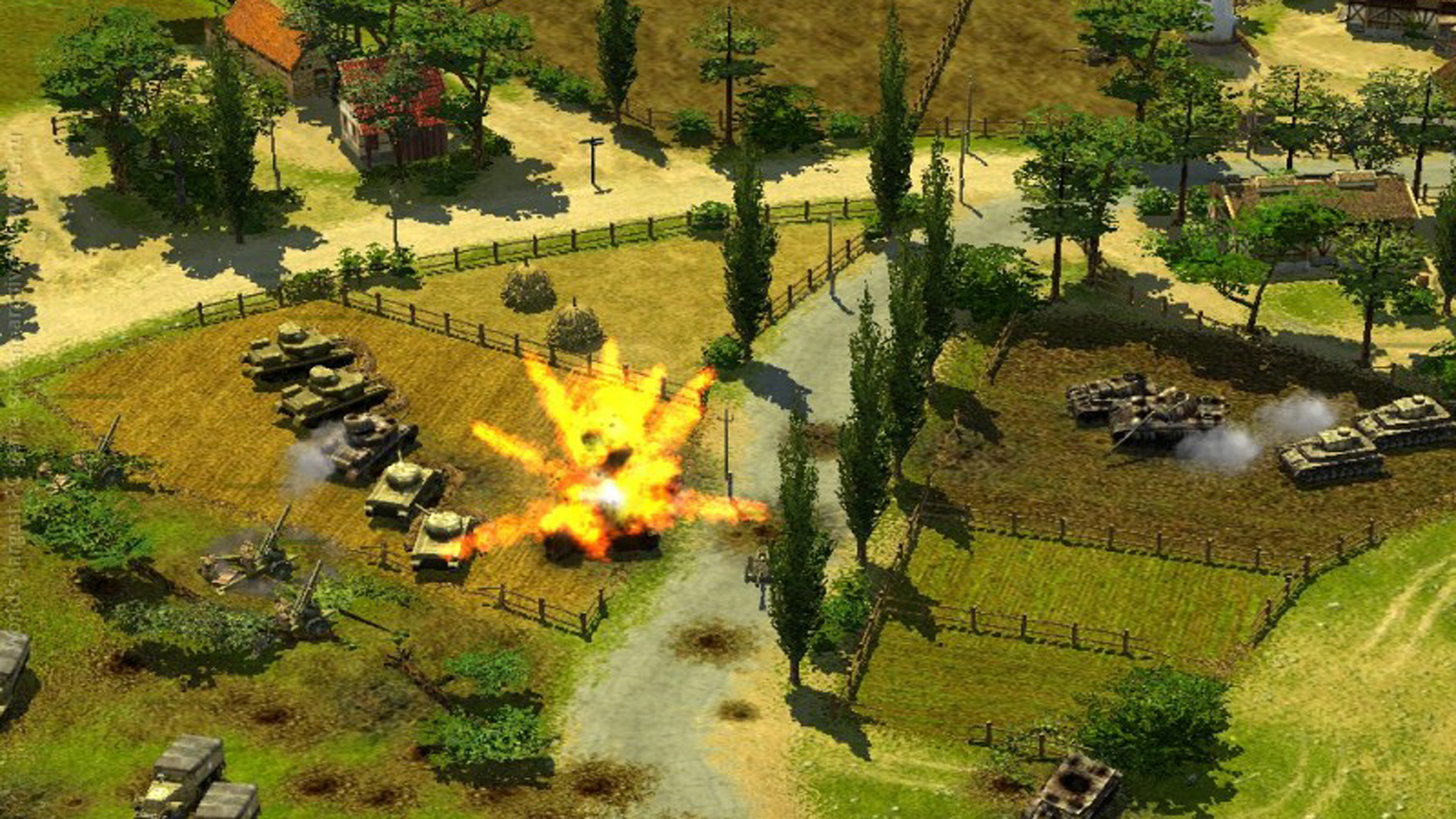 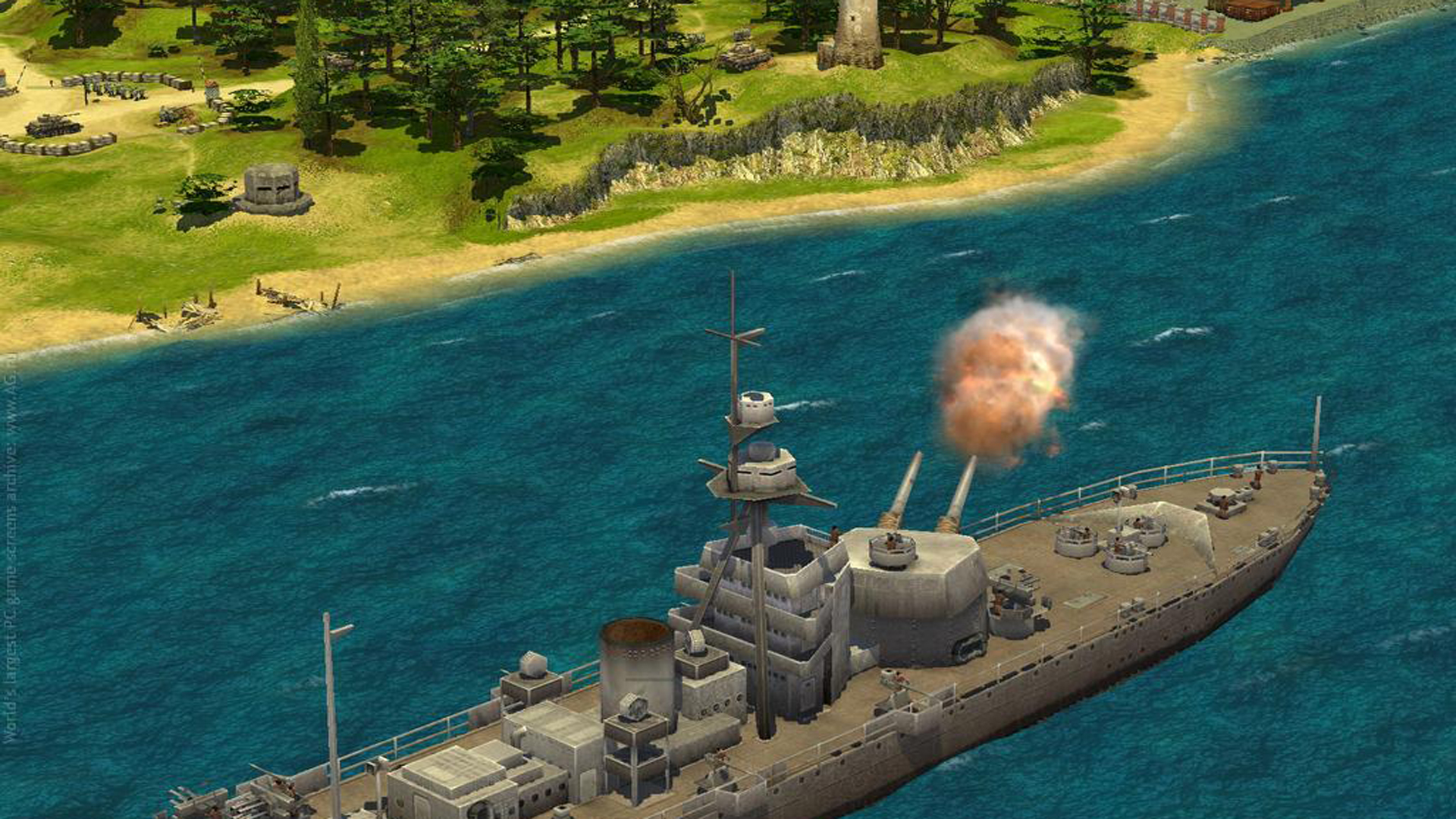 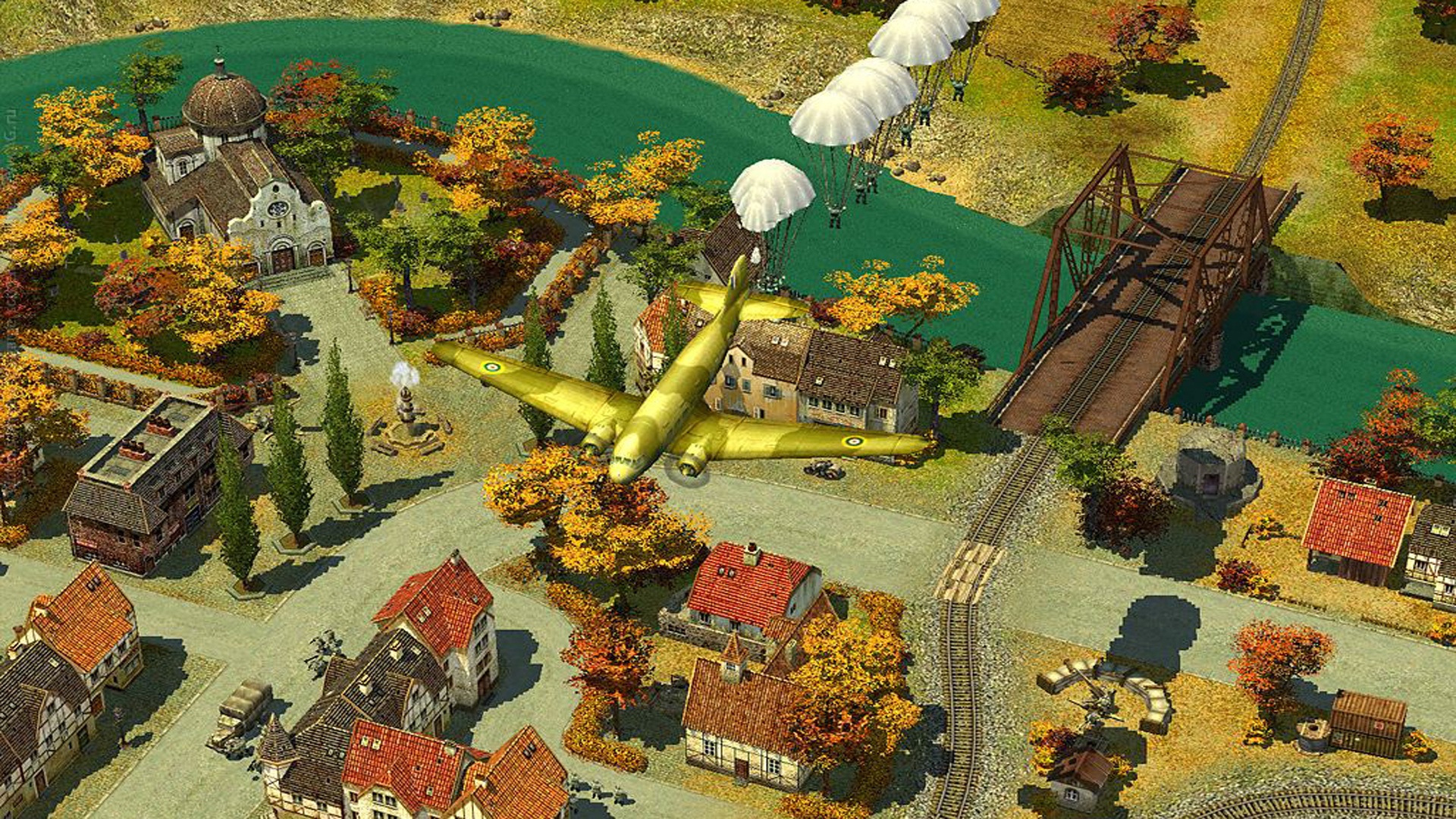